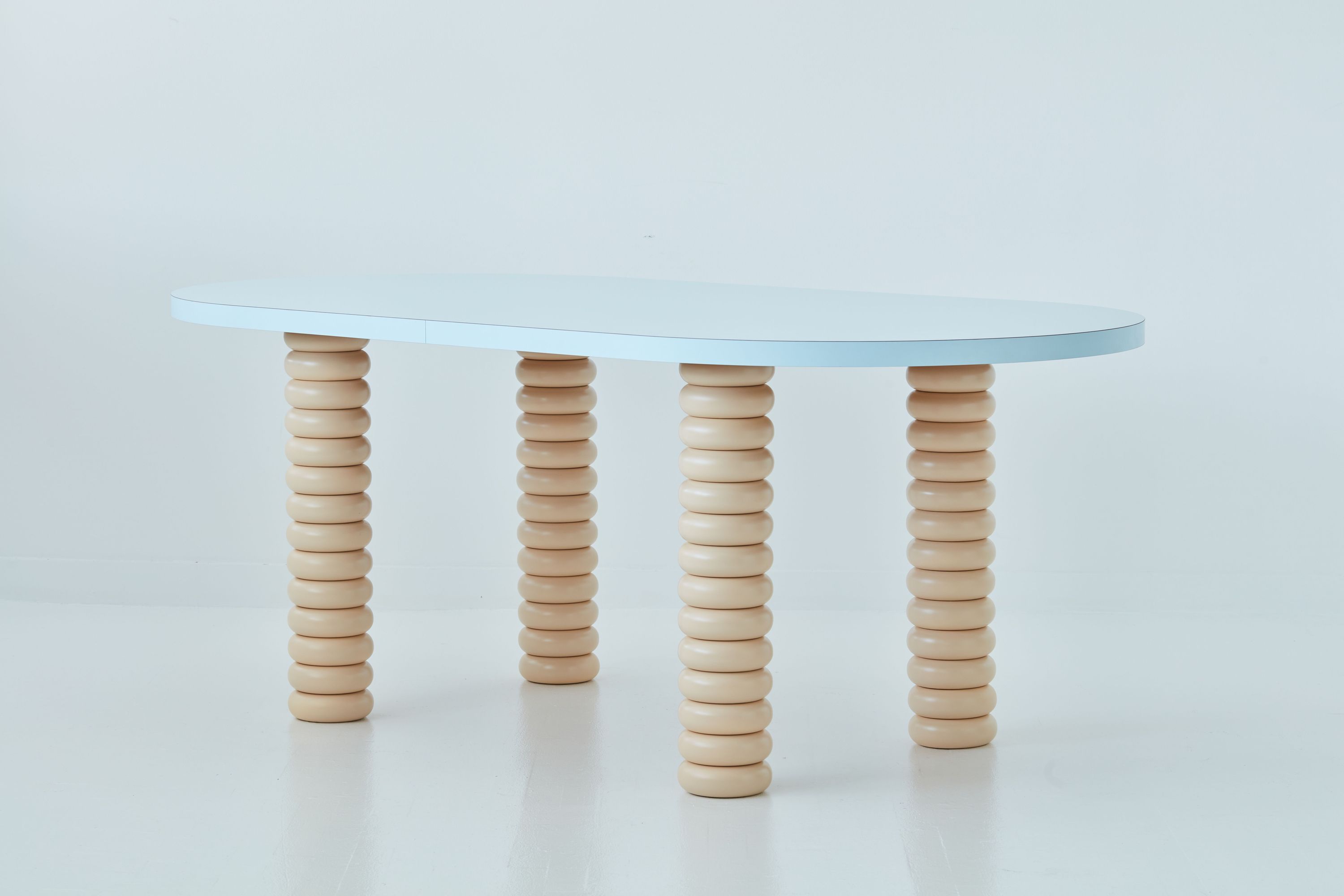 A monthly column spanning art, culture, architecture, and theory, The Object Talk engages in conversation with artists and thinkers, gaining insight into the unique ways they engage with the world. In aggregate, the series serves as a map of individuals with a shared pioneering spirit and ability to incite change within their respective fields. On The Object Talk, you'll learn the what, the how, and the why behind some of today's most noteworthy talents.

Button
Button
Button
The Object Talk: Seth Price
When artists make good work (magic!) they’re often asked questions about their “process”—you know, reasons why they made the work, what they were thinking about, and what the work means to the community (market?), or some larger context beyond the gallery or museum. A month or so ago, I was sitting in my apartment on the sofa trying to give myself some purpose, something to do other than what I was supposed to be doing, when I woke up my computer and ordered Fuck Seth Price: A Novel by Seth Price. A friend had mentioned him for years—he’d come up in conversation from time to time—but I never dove in.
The Object Talk: Sam Stewart
A few weeks ago, I ventured over to the Raymond Naftali building in Chelsea to have a chat with Sam Stewart in the Apartamento magazine office, which up until recently functioned as his studio space, but is now defunct. I’ve been following Sam’s work over the last three years; he’s a maker who crafts and corrals objects out of familiar materials that sometimes take the form of food to construct an armchair, or uses tulle that dances and drapes the exterior of a couch or lamp shade. He’s interested in playing with ornament to represent design function, starting with the architectural needs of a given space. For instance, what a space might be lacking in light could be compensated for in texture or form. More specifically, Sam seems to be asking, how does one enliven or activate a chair as an object to witness and experience but never use, but that can represent its intended function.
The Object Talk: Bridget Donahue
The Object Talk opens with the gallerist and curator, Bridget Donahue. Since 2006, Donahue has traversed the artworld starting as an archivist at Gladstone Gallery, then as a director of Gavin Brown's Enterprise. She opened her eponymous gallery in 2015 after leaving her post at GBE and entertaining the idea of what comes next. Her roster of artists include: Lisa Alavarado, Olga Balema, Susan Cianciolo, Lynn Hershman Leeson, Satoshi Kojima, Ragen Moss, Monique Mouton, Sondra Perry, Jessi Reaves, John Russell, Martine Syms, and Mark Van Yetter.
Title
By
Media
View all in the Index
The Broadcast is supported by