Black Holes—and pandemics—as a shared human experience: A year after the Event Horizon Telescope captured the first ever image of a black hole, we look back at the project with the founding director, Shepherd Doeleman, and black-hole physicist, Andrew Strominger.
science 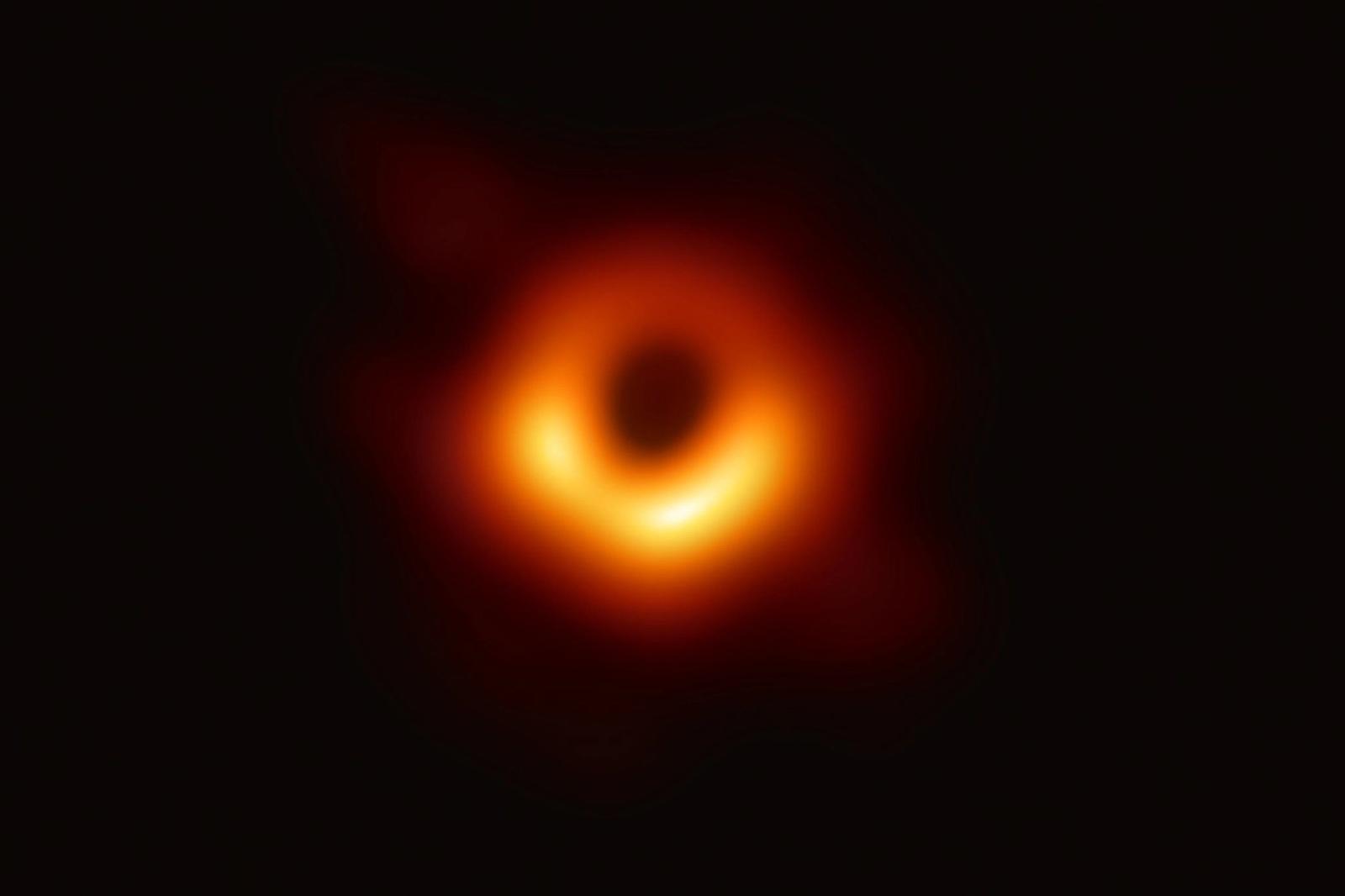 BY Janna Levin
Janna Levin is the editor-in-chief of the Broadcast, the director of sciences at Pioneer Works, and a professor of physics and astronomy at Barnard College of Columbia University. Her latest book is Black Hole Survival Guide.

During this shared, historic, if grave, experience of lockdown, I have had a powerful feeling of taking in the sight of humanity as a whole. We are in this together, this stumbling around a bit of rock suspended in space. The last time I had this feeling was just over one year ago at the National Press Club in DC when the first-ever image of a black hole was revealed. I was there with all three badges that were handed out: Scientist, Journalist, Guest. As a journalist, I was wrapping up an article for Quanta magazine, the opening lines of which struck me only at the reveal, a feeling that now haunts me during the pandemic:

“At this historic moment, the world has paused to take in the sight of humanity’s first image of the strangest phenomenon in the known universe, a remarkable legacy of the general theory of relativity: a black hole. I am moved not just by the image; overwhelmingly I am moved by the significance of sharing this experience with strangers around the globe. I am moved by the image of a species looking at an image of a curious empty hole looming in space.”

It’s difficult to take our minds off such pressing concerns as the plague and economic ruin. But if we do take a beat to put our minds on the vaster scales of astrophysics, the distraction can be a reminder that “now” won’t last forever. Find a reprieve here in a conversation about black holes, in time-scales of billions of years, in physical scales that exceed the Milky Way.

Black holes were the outcome of a thought experiment, a fantastical imagining. Imagine matter crushed to a point. Don’t ask how. Just imagine that. When Karl Schwarzschild discovered the mathematical solution to Einstein’s newly published General Theory of Relativity, he and Einstein were plunged in their own international crisis—the ravaging devastation of World War I. Schwarzschild wrote to his friend Einstein from the Russian front, “As you see, the war treated me kindly enough, in spite of the heavy gunfire, to allow me to get away from it all and take this walk in the land of your ideas." Einstein was impressed with the elegance of the solution, a curved spacetime so steep that not even light could escape, but believed that nature would protect us from their formation. Schwarzschild died from an infection contracted on the front that same year, five decades before his solution earned the name “black hole.”

On April 10, 2019, billions of people laid eyes on the newly-revealed image of a black hole 6.5 billion times the mass of the sun yet less than the size of a solar system.

Black Holes could have been relegated to mathematics and remained a physical absurdity, but nature thought of a way to make them by killing off massive stars. These dead stars collapse under their own weight so catastrophically that even light gets dragged down the hole, casting a shadow on the sky. That shadow is the event horizon, an imprint in an empty spacetime left behind after the stellar material continues to fall to an unknown fate.

Play
Video
Condensed Matters: The Eclipse that made Einstein Famous

We have seen black holes indirectly as they churn up errant debris, cannibalize stars, create magnetic storms. We have even heard black holes collide. But we had never seen a picture of a black hole until the Event Horizon Telescope project. On April 10, 2019, billions of people laid eyes on the newly-revealed image of a black hole. Given the time the light took to get to us, we were gazing at a black hole as it was before humanity evolved on the Earth. At 6.5 billion times the mass of the sun, the black hole is still less than the size of a solar system. Black holes are heavy but small. At a distance of 55 million light-years, that supermassive black hole in the galaxy known as M87 looks smaller to us than a piece of fruit on the moon. To capture such a miniscule image—as small as the date on a quarter in San Francisco to someone in NYC—the Event Horizon Telescope utilized a network of observatories from around the globe to become a composite telescope the size of the whole Earth.

The next month, on May 29, 2019, I was thrilled to host the Founding Director of the Event Horizon Telescope, Sheperd Doeleman, in our signature series Scientific Controversies at Pioneer Works. The renowned string theorist Andrew Strominger joined us in conversation. Spontaneous applause broke out among the hundreds of audience members when the image was projected on the enormous screen behind us. You can watch a clip of that event, Event Horizon, above or watch the conversation in its entirety below.

It is no accident that we timed Event Horizon to coincide with the centenary of the epic eclipse of May 29, 1919. Sir Arthur Eddington, a British conscientious objector, led the historic expedition off the coast of Africa barely six months after the end of the war, Europe still dismally bruised. The blinding radiance of the sun blocked out by the moon, Eddington’s telescopes caught the light of the star cluster Haydes deflected by the curved spacetime around the sun. The results made international headlines and catapulted Einstein’s fame in the English-speaking world. In collaboration with Nadja Oertelt of Massive Science, we produced an animated short (featured above) in the Condensed Matters series on the Eddington eclipse honoring this history, emblematic as it is of the power of science in culture: “Einstein, born in Germany. Eddington in England. Out of the shadow of war into the shadow of the moon, they were citizens of the same Earth.”

I hope we can all find some reprieve in the land of ideas, even during the most troubled times, as Schwarzschild and Eddington and Einstein did. The impulse of scientists across the globe to put nationalism behind us and commit to shining a path toward better times should fill us with optimism. As a species, we are not idle and wallowing. We are looking forward to stepping out of the shadow of a crisis and emerging as citizens of the same Earth. 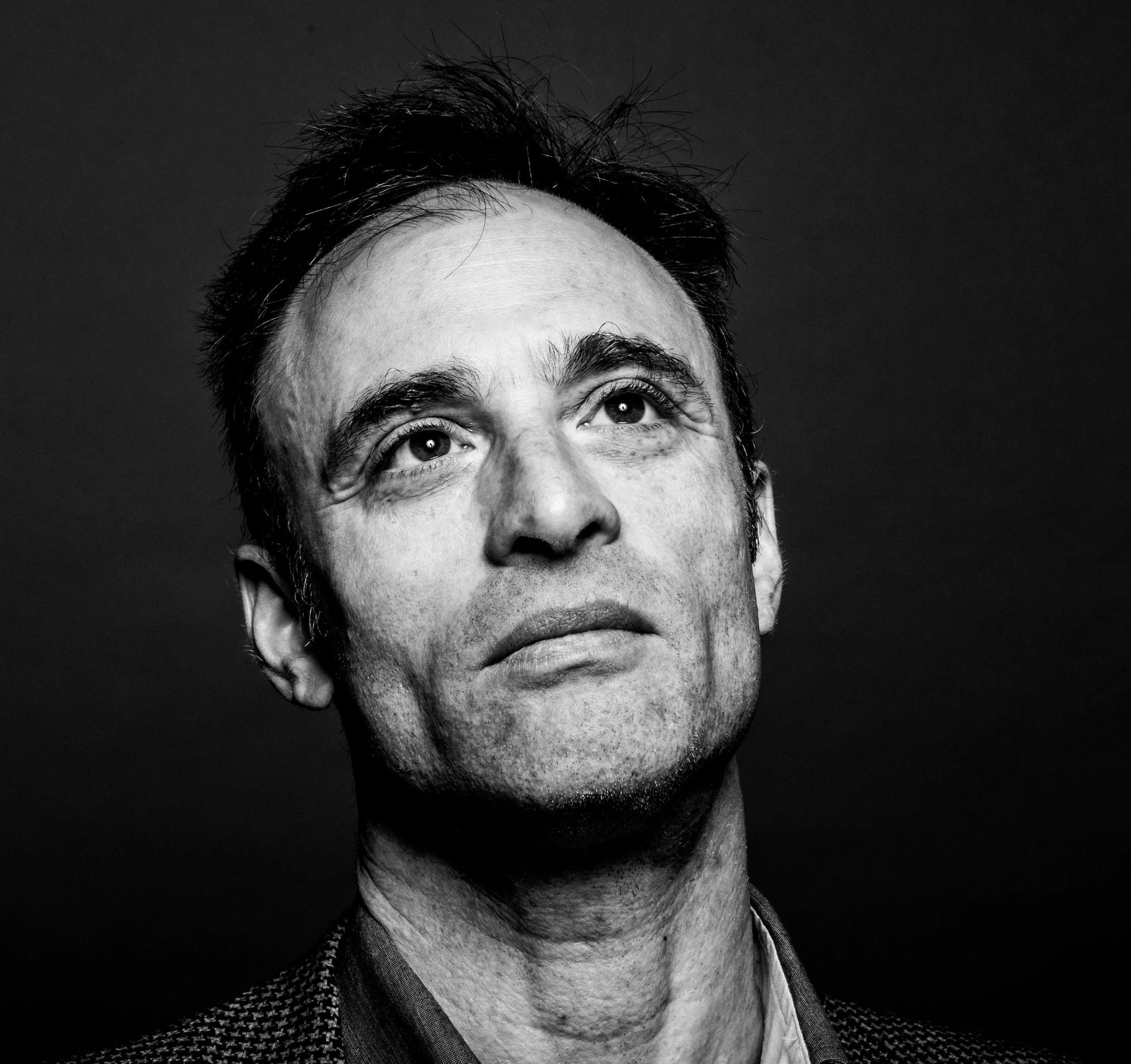 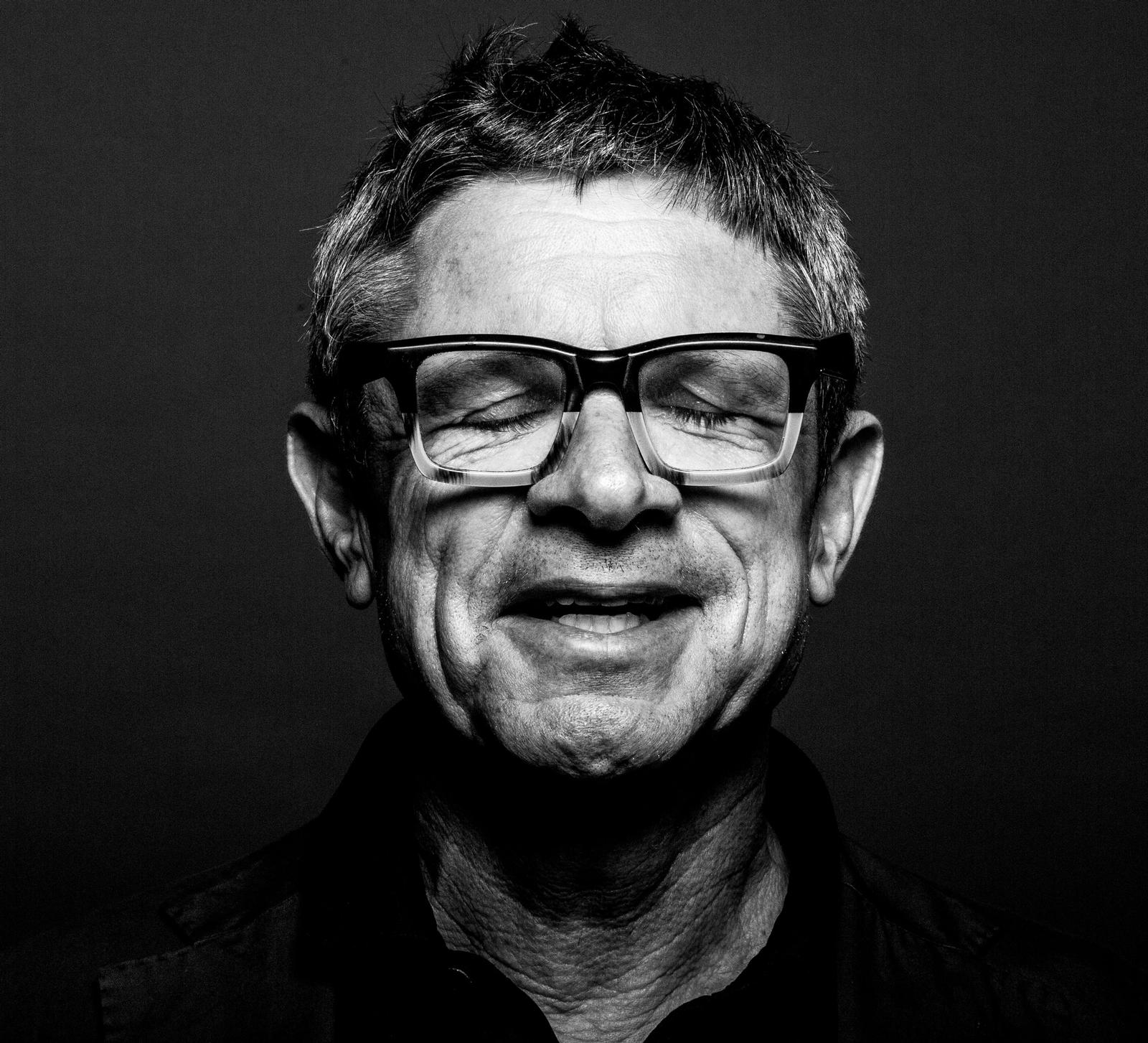 Watch the full talk at the top of the page, or—for those who prefer audio only—head to the Pioneer Works Soundcloud page to listen.

Artist Andrea Lauer designed special-edition patches inspired by the conversation. The patch shows a Penrose diagram of an infinite spacetime mapped into a finite region. Andrea Lauer has designed patches for the entire Scientific Controversies series. We will release more patches in the coming weeks. Your purchase supports our free programming and our collaborations with artists. 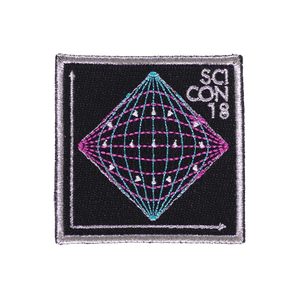