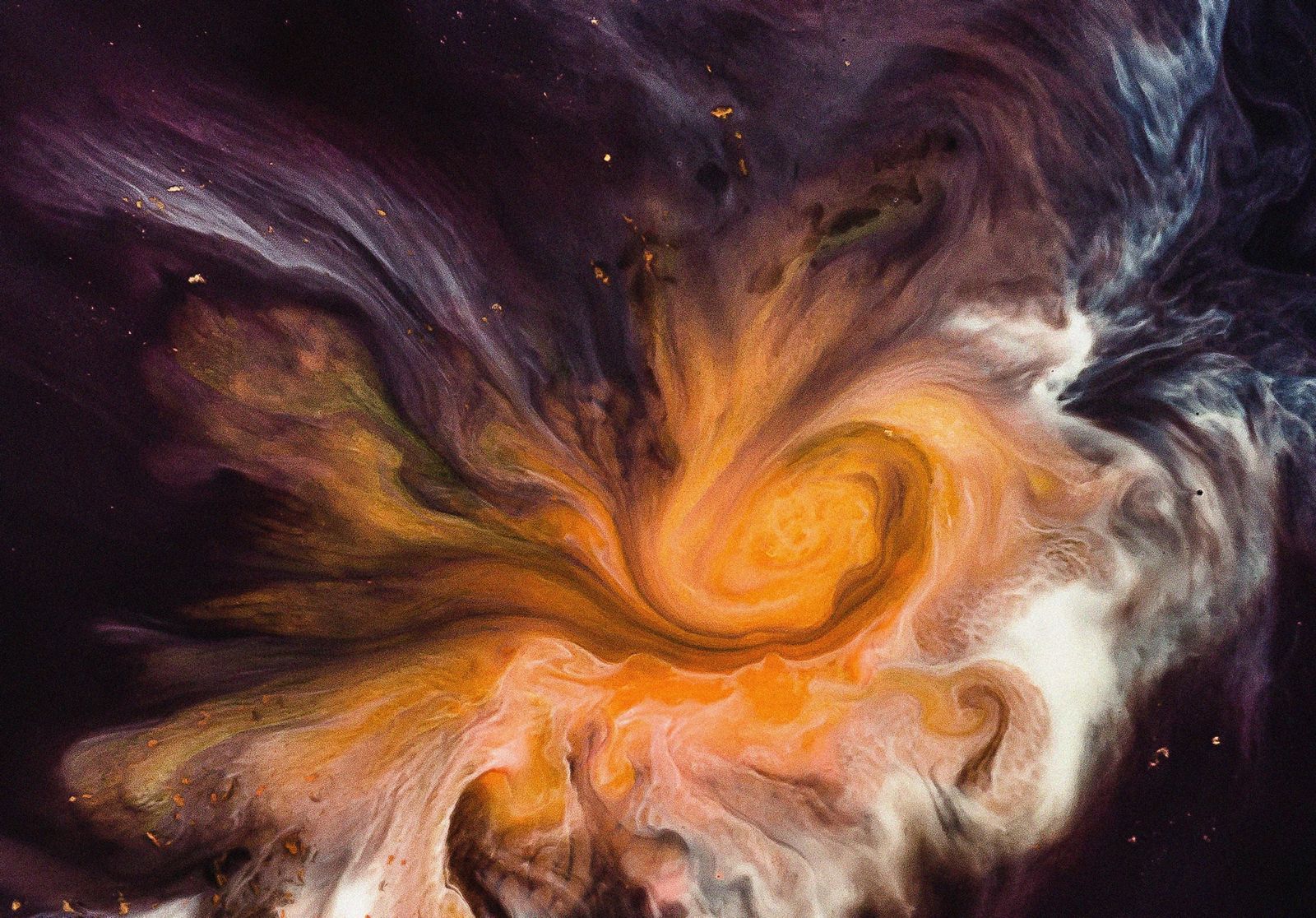 In this moment of crisis, a moment of profound isolation and simultaneously of profound unity of purpose, we reach out to each other beyond the walls of Pioneer Works.
BY Janna Levin
Janna Levin is the editor-in-chief of The Broadcast, the director of sciences at Pioneer Works, and a professor of physics and astronomy at Barnard College of Columbia University. Her latest book is Black Hole Survival Guide

“We, this people, on a small and lonely planet,” begins Maya Angelou’s "A Brave and Startling Truth," a poem that imagined its own escape from the Earth and ultimately flew on the Orion spacecraft.

There are times in history, defining moments in many of our lives, when we have taken that astronomical perspective, as Angelou did, to view the sight of humanity as a whole: vulnerable, brave, afraid, cruel, compassionate. From that astronomical perspective, humanity – in all its hyper-finely pixelated colors and languages and traditions and beliefs – resolves into a crisp portrait of one species on one Earth. These are the moments when we can see ourselves as we are. We see ourselves in Wuhan singing on balconies, the talented and tone-deaf together, in letters from Italy presaging our future, in the sirens of New York City, in the applause for healthcare workers on the otherwise silent streets of London, and in the apprehension of over a billion souls in lockdown in India. Angelou says, “Out of the chaos, of such contradiction / We learn that we are neither devils nor divines."

I write to you now, quarantined, as I anticipate you are. In this moment of crisis, a moment of profound isolation and simultaneously of profound unity of purpose, we reach out to each other beyond the walls of Pioneer Works where some of us first met. When I walked into the building of old brick and wood, the experience was visceral. A former Iron Works factory from the 1860s, Pioneer Works is now a gallery, a canvas, a shelter for artists and scientists, experimenters and the curious. We gathered and dreamed of the world we wanted to live in. We brought together thousands seated on the floor when the chairs were all occupied, others standing shoulder to shoulder between seats, sometimes in unheated rooms on cold days or rooms overheated by sunlight on hot days. Crushed together to celebrate in the garden and listen to string theorists and geneticists and writers, to sweat and dance and hear music, watch films, take in exhibitions that broke through our walls and windows. We took that physicality for granted and now, in this new reality, our lives are more restricted, smaller, even as our awareness of each other expands across the globe.

Scientists are initiating an effort like no other in the history of the world, one that defies national boundaries and monetary ambition to fight a pandemic together. On the other side of this crisis, our wounds will not be solely physical. In this moment of loss and isolation, we’ll listen to music, and poetry, and turn to art, as well as to science to recover. We are the authors of rancor and beauty, neither devils nor divines. And we can take this reprieve from the illusions of life to offer each other a song, a thought, an image of hope or horror. Here is our moment to live up to Angelou’s observation that from our mouths “Come songs of such exquisite sweetness / That the heart falters in its labor / And the body is quieted into awe."

That is why we have done what we have done in the live events and exhibitions in the physical building at Pioneer Works: to build community, to transcend boundaries, to love differences, and marvel in similarities, to solve problems, to celebrate and mourn. And that is why we contribute The Broadcast, an extension of Pioneer Works’ physical campus; a digital manifestation of a real place and community, a cultural center, free and accessible to all.

You are seeing us rough around the edges, navigating a suddenly unfamiliar world, groping towards an uncertain future, and very much under construction. We will proceed one foot at a time, one idea at a time, and step by step the potpourri becomes a cornucopia. There will be some stumbles, some experimentation, maybe even the occasional crash. We are here to incubate ideas, experiment with structure and aesthetic, shirk off conventional dogmas, and reach a community drawn from around the world and locally from our beloved neighborhood, Red Hook, Brooklyn. The Broadcast is an offering we hope will feel both modest and grand, because we are all grown smaller and bigger at once.