Trip Out on Time Travel with Sean Carroll

In this special episode of the Mindscape podcast, Sean Carroll riffs on the enigma of Time while multi-media artist Azikiwe Mohammed trips out with an original animation.
science
BY Sean Carroll
Sean Carroll is a theoretical Physicist who hosts a popular podcast, Mindscape, a series of conversations with the world’s most interesting thinkers in science, society, philosophy, culture, arts, and ideas.

Theoretical Physicist Sean Carroll hosts a popular podcast, Mindscape — a series of conversations with the world’s most interesting thinkers in science, society, philosophy, culture, arts, and ideas. In this unique episode made specially for the Broadcast, Sean travels solo to the farthest reaches of the scientific imagination, inspired by his lifelong exploration of a stubbornly elusive yet utterly unavoidable aspect of reality: Time. Accompanying Sean’s profound rumination, Azikiwe Mohammed’s wild animations expand our experience with a searing temporal voyage.

6 key points by Sean Carroll explored in the podcast (watch above for the entire piece):

Time travel is like a journey to another place, but that "place" is another time. For that concept to make sense, you first have to think of other times in the same way that we think of other places -- in other words, you have to put time and space on an equal footing. That's a fairly modern idea; it wasn't discussed until the nineteenth century, and didn't really blossom until the early twentieth, with Einstein's theory of relativity. 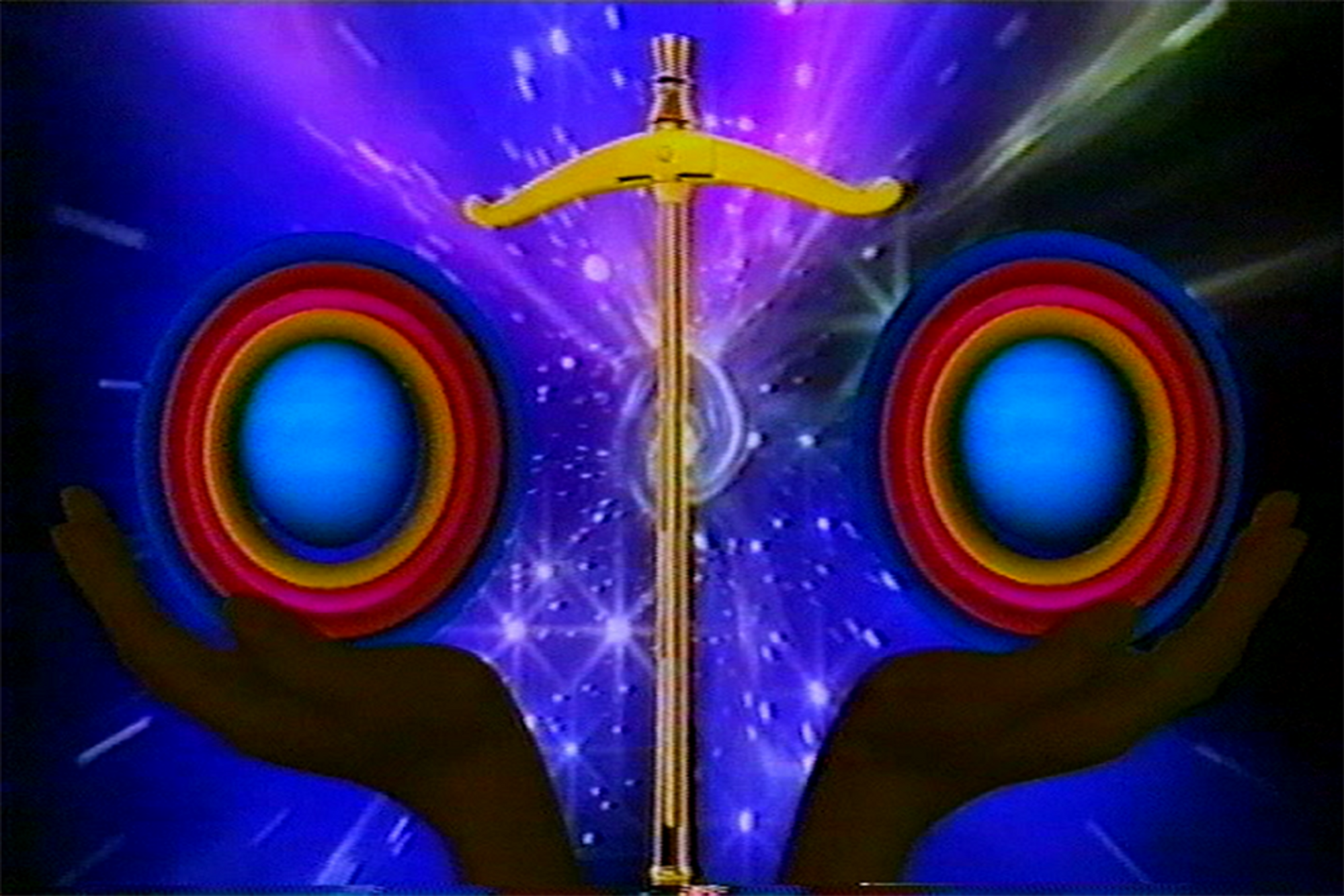 Relativity suggests what is known as the "block universe" or "eternalist" view of time: all moments, past/present/future, are equally real, as opposed to a "presentist" view where only "now" is real. Eternalism is a challenge to our intuition, but fits very well with what we know about physics. The question is where we get the sense of flowing through time. Philosophers and scientists haven't settled on the answer, but it's clear that entropy is key. The thermodynamic arrow of time arises from increasing entropy, and that is what distinguishes the past from the future. 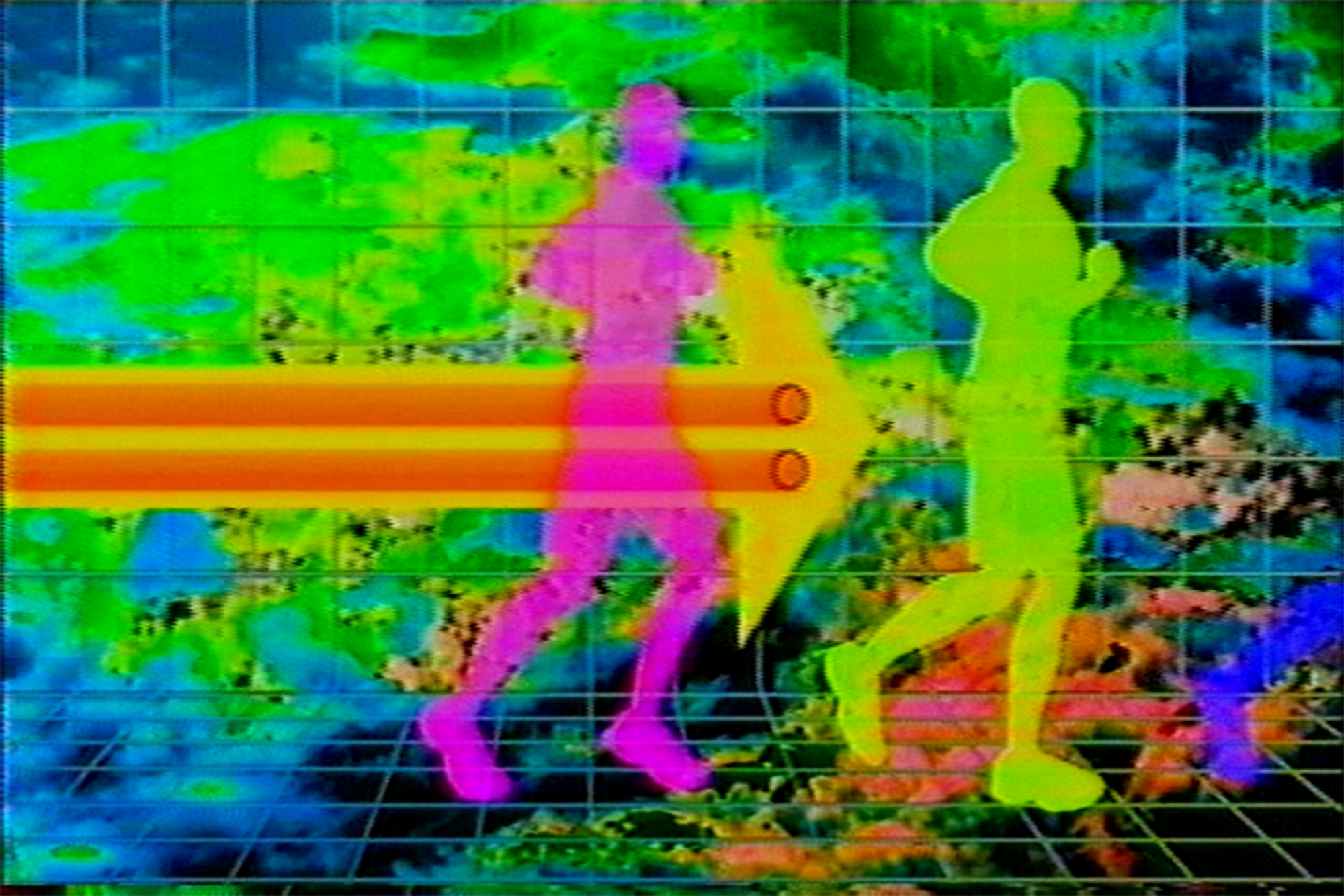 It's not hard to travel to the future; just wait. What's hard is traveling to the past. But when Einstein suggested that spacetime is dynamical and curved, a new kind of time travel became conceivable: you could personally move forward in time as usual, but spacetime itself could warp so dramatically that the end of your journey would be before you even left. Modern physicists have thought about how to create such a dramatic twisting of the fabric of spacetime, using exotic ideas like wormholes and cosmic strings. We still don't know for sure if this is possible, but it's safe to say it's not easy. 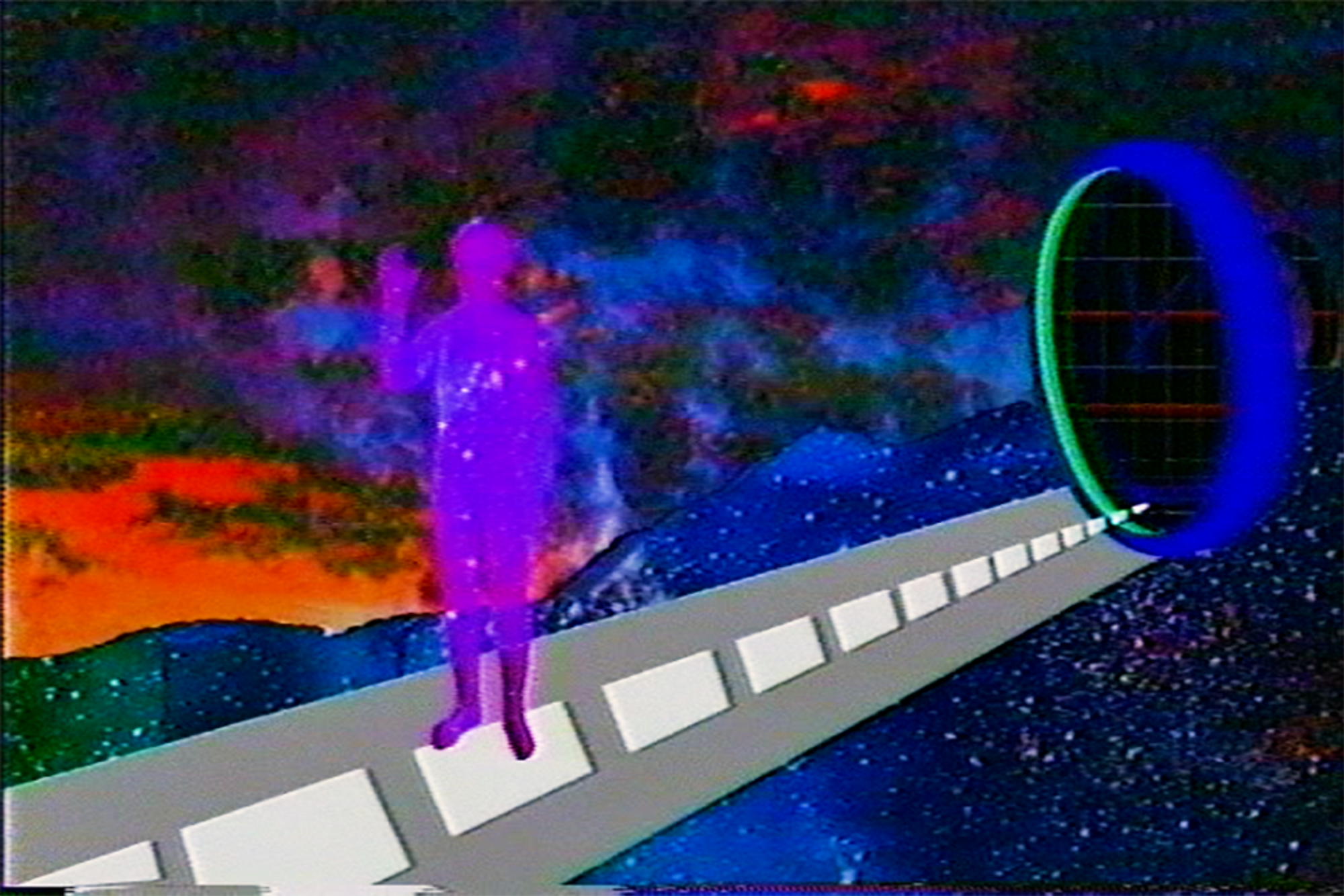 Everyone knows the danger with travel to the past: you could disturb some known event, for example by killing your grandfather before he met your grandmother, thus rendering your own existence inexplicable. How can we avoid such paradoxes? One strategy is simply to insist that they never arise -- you can travel to the past, but you can't change it. Whatever you did back then always was, and always will be, part of the single unique history of our world. This comes into tension with our idea of free will, that we could travel to the past and choose to do whatever we like. But nobody ever said the laws of physics would give you perfect freedom. 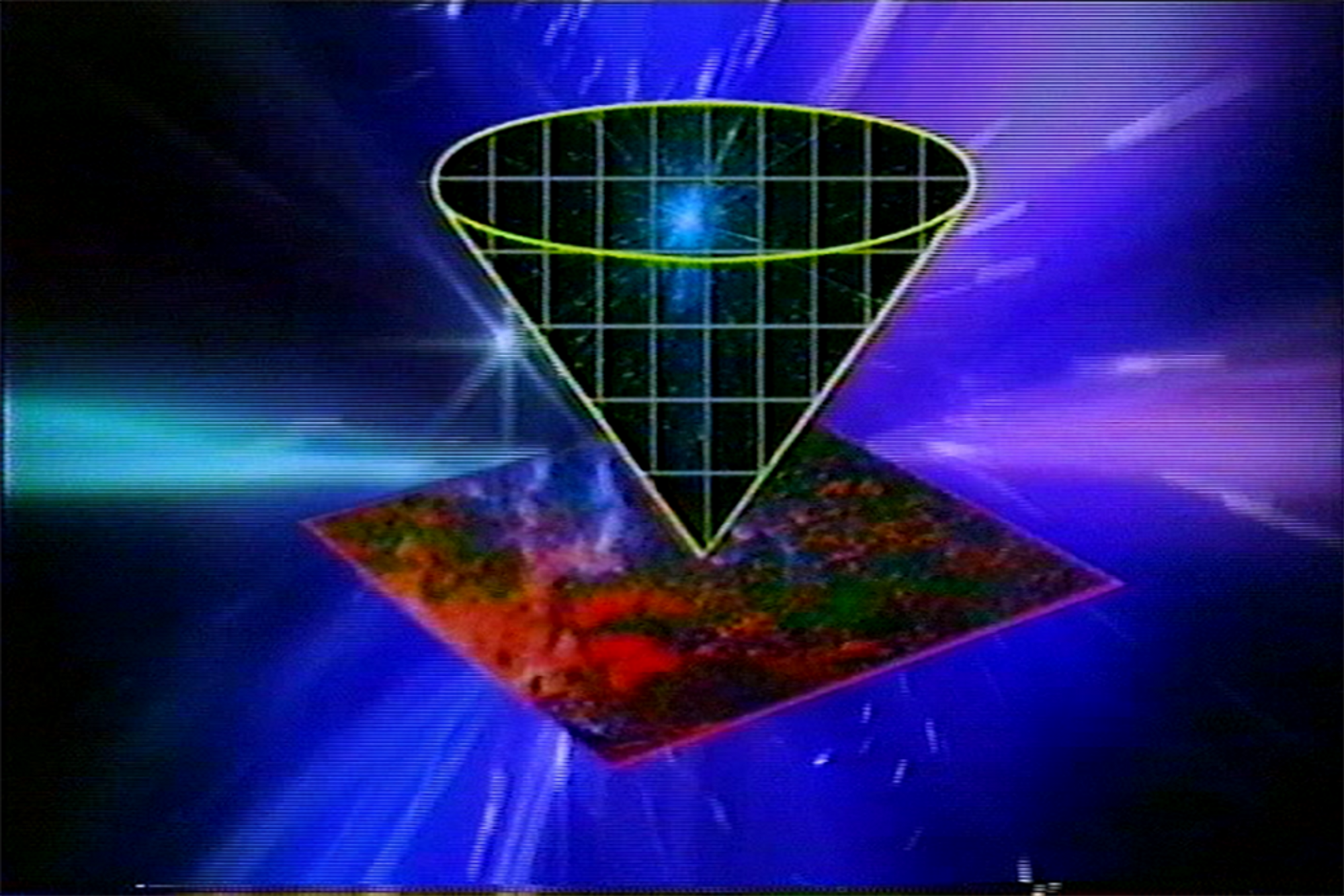 The other well-known possibility is multiple timelines -- if you travel to the past and change it, you actually create an entirely new universe with a different history altogether. This is a popular movie trope, but attempts to bring it into line with respectable physics haven't really succeeded. Quantum mechanics, in particular the Many-Worlds Interpretation, allows for parallel universes to be created, but nobody has quite shown how you could combine this with curved-spacetime time machines to create new timelines by traveling to the past. 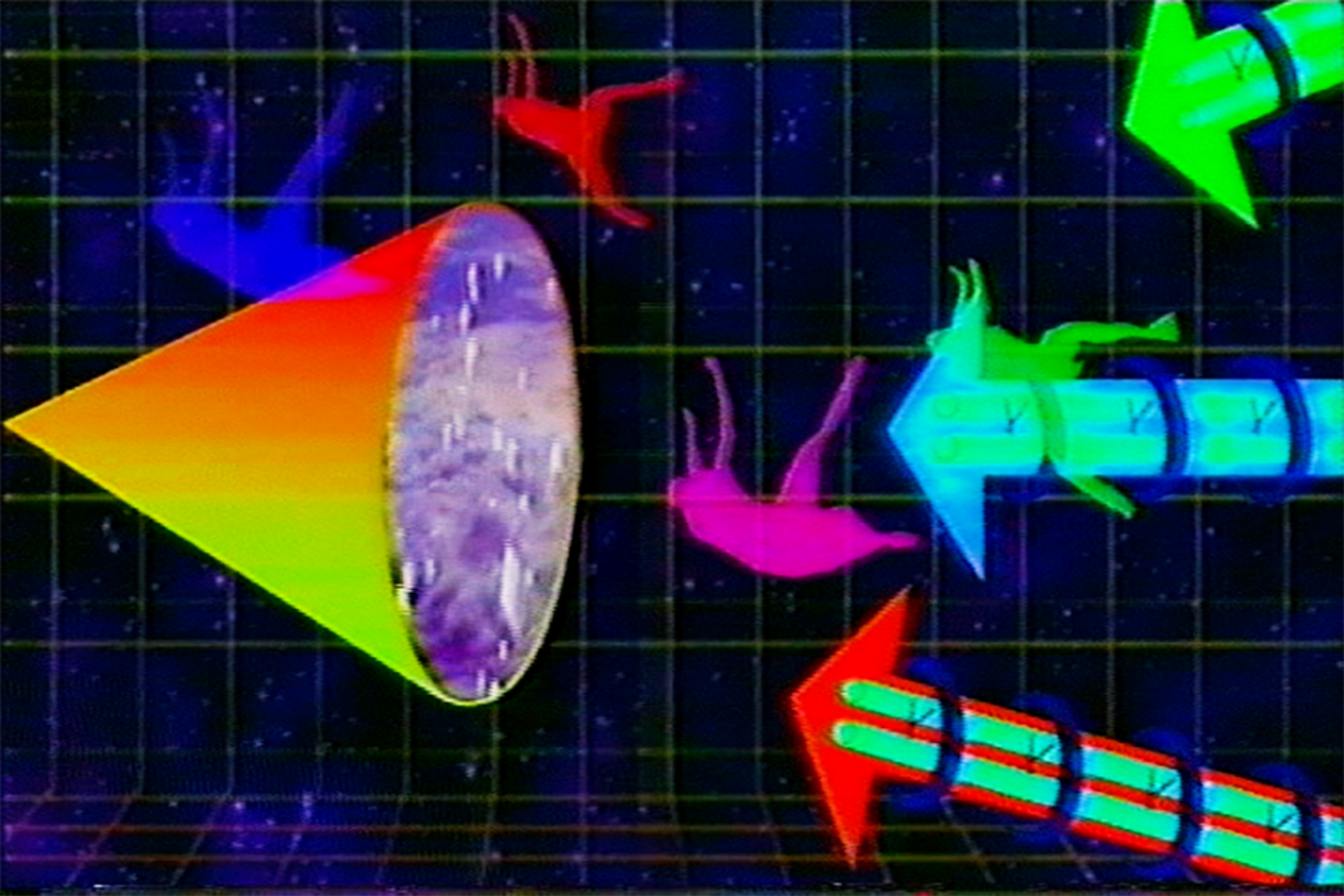 Most time-travel movies, however, aren't so constrained by physics, or even logic. In films like Back to the Future or Looper, we see time travelers in "the past" doing things that suddenly change "the present." What is that even supposed to mean? How does the present know when to change? Moving beyond accepted or even speculative physics, we could try to make sense of these tropes by invoking an entirely new timelike dimension of reality: "narrative time," that experienced by the movie-watching audience. Together with multiple interacting parallel worlds, it's possible (just barely) to concoct a coherent scenario where cinematic time travel makes any kind of sense. After all, maybe we live in a simulation, and we're being watched by an advanced civilization that would be entertained by occasionally sending us backward in time and seeing what trouble we could get into. 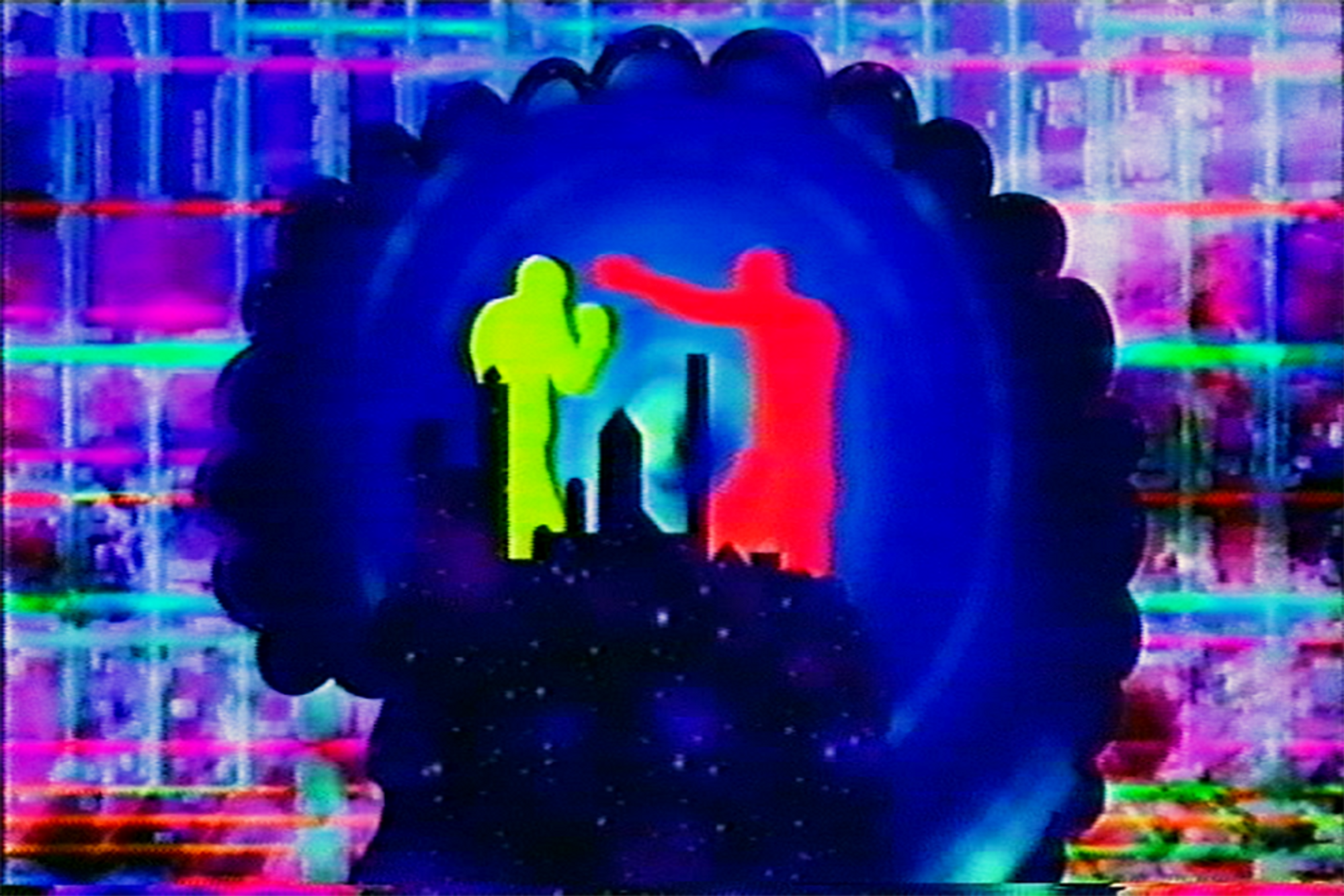 Sean Carroll is a theoretical physicist specializing in quantum mechanics, gravity, and cosmology. He is a research professor in the Department of Physics at the California Institute of Technology and Research Professor at the Santa Fe Institute. His newest book is called Something Deeply Hidden, and is about quantum mechanics, Many Worlds, and the emergence of spacetime. Most recently, he has started a podcast entitled Mindscape.

Azikiwe Mohammed’s artwork has been shown in galleries both nationally and internationally. A 2005 graduate of Bard College, where he studied photography and fine arts, Mohammed received the Art Matters Grant in 2015 and the Rema Hort Mann Emerging Artist Grant in 2016. He is an alumnus of Pioneer Works in Brooklyn, New York, and Mana Contemporary in Jersey City, New Jersey. His work has been featured extensively in magazines, including VICE, I-D, Artforum, Forbes, BOMB and Hyperallergic. Mohammed has presented a number of solo exhibitions in venues including the Knockdown Center, Maspeth, New York; SCAD Museum of Art, Savannah, GA; Ace Hotel Chicago, Illinois; IDIO Gallery, Brooklyn, New York; Mindy Solomon Gallery, Miami, FL and Anna Zorina Gallery, New York, NY; as well as multiple solo offerings at Spring Break Art Show, New York. He has participated in group exhibitions at MoMa PS1, Queens, New York; Antenna Gallery, New Orleans, Louisiana; Charlie James Gallery, Los Angeles, California and the Studio Museum in Harlem, New York, among others. He lives in New York and currently has his studio at Mana Contemporary.