Are we an unwitting example of a swarm intelligence that has evolved an illusion of a coherent self?
science

The Scientific Controversies (Sci Con) series brings together two scientists in conversation to explore unsolved quandaries, hosted by Director of Sciences Janna Levin. The focus is on ideas and the unknown, the precipice between where we are now and where we imagine the future to bring us.

Ant colonies are superorganisms. A swarm intelligence emerges from the collective, as though an individual ant is a single brain cell unable to perceive the whole. Ants build bridges, sacrifice themselves for sex, and wage war. Petite siblings put food in the mouths of soldiers, each relying on the colony to survive. Each ant is a piece in an intricate, problem-solving machine assembled from individuated parts.

Swarms aren’t the sole province of ants. Slime molds, complex decision makers, are swarms without nervous systems. Naked mole rats, mammals the size of squirrels, are swarms too, their colonies acting together like ants, like slime molds. Roboticists use Swarm Intelligence as a model for AI and of consciousness.

Director of Sciences Janna Levin asks guests Professor Simon Garnier and Dr. Corrie Moreau: Are we an unwitting example of a swarm intelligence that has evolved an illusion of a coherent self? Hear the full conversation in the video above.

1. No ant species was ever discovered that was solitary, whether its colony is made up of just a few individuals or millions. 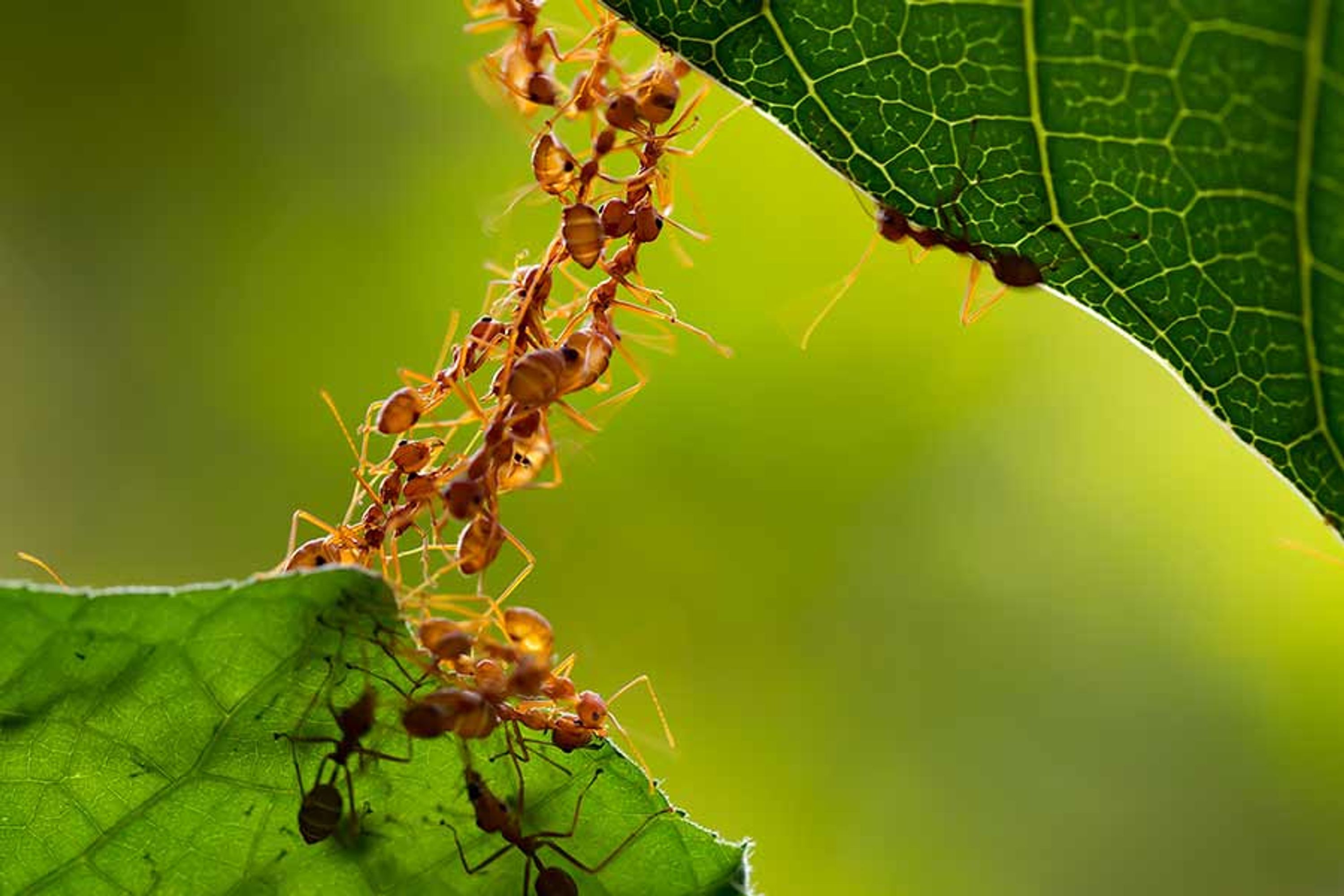 2. Ants send their grandmothers to war, not their young men. 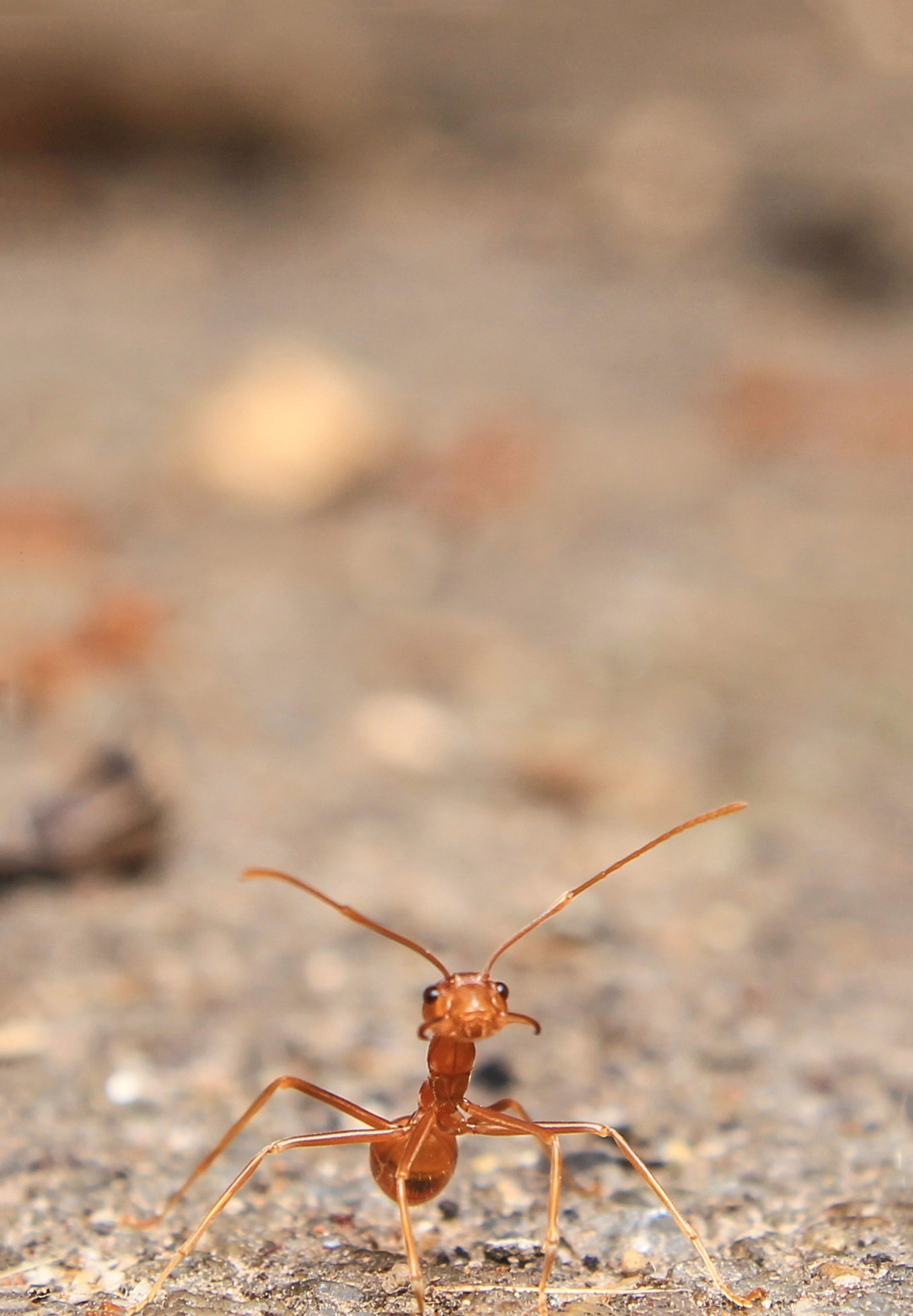 3. Ants have no ears or lungs. 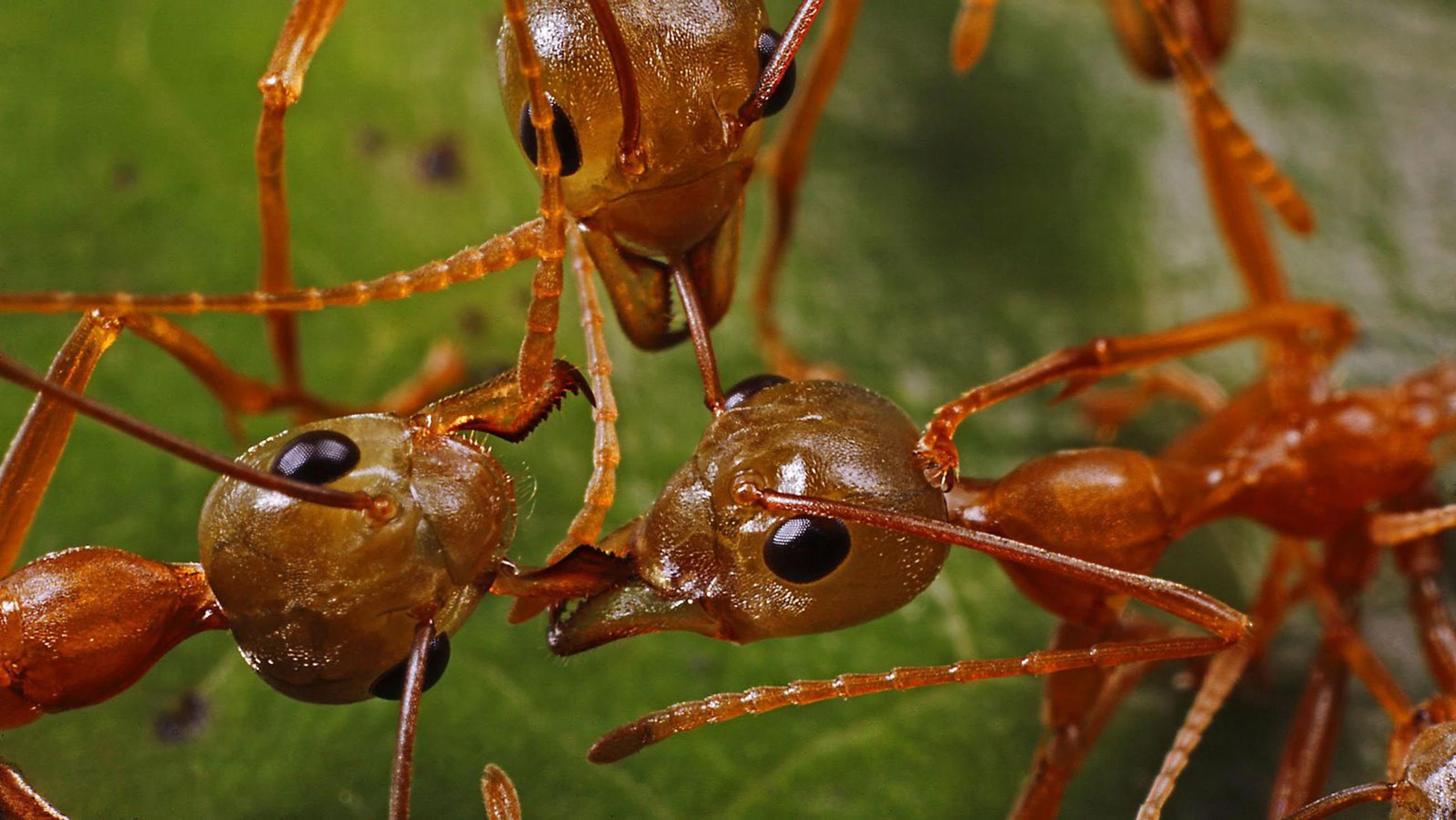 4. Social insects are among the most successful organisms on Earth: while they are less than 2% of known insect species, they are 80% of the total insect biomass on the planet. 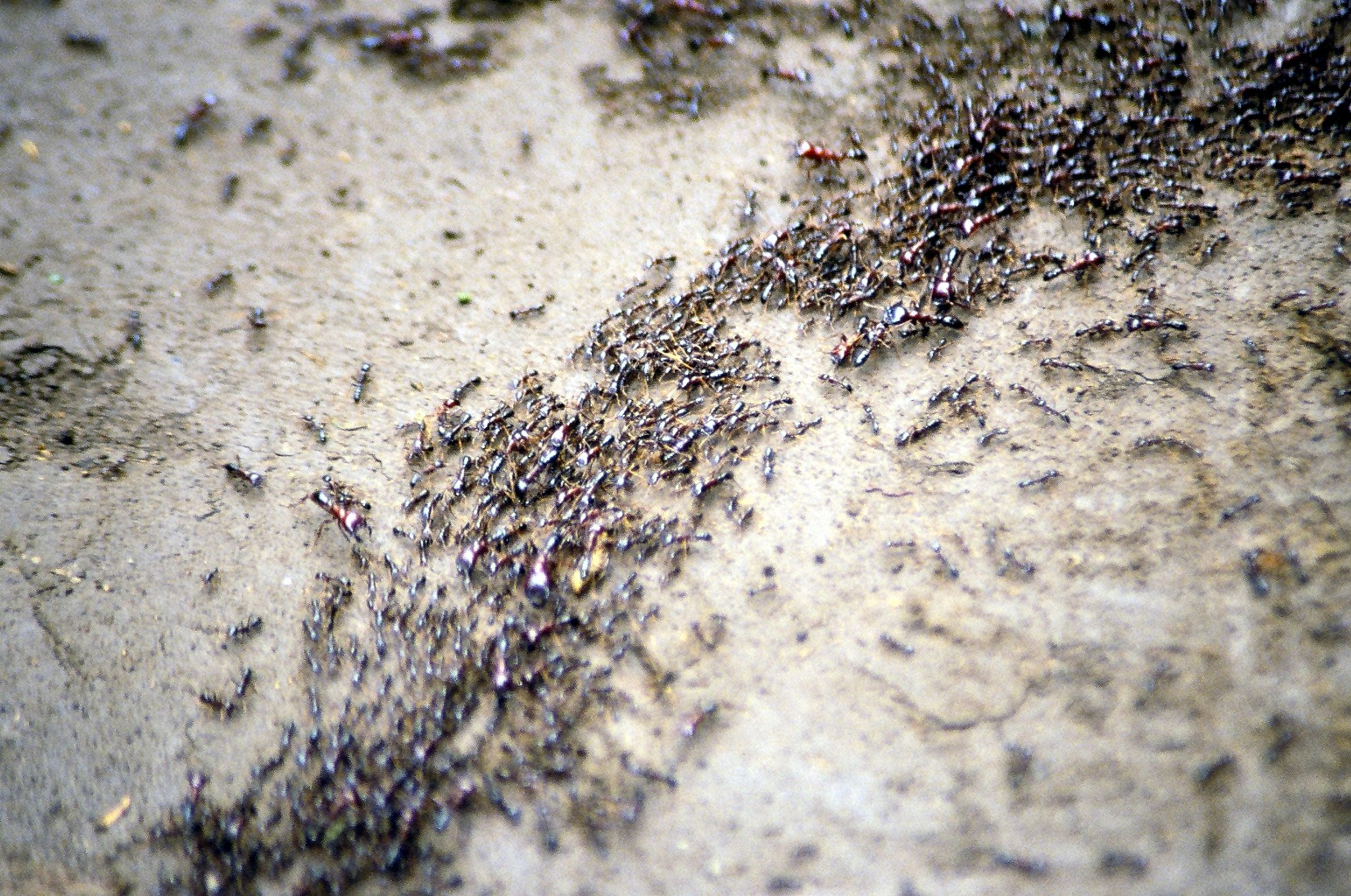 5. Ants are the world's first farmers, having grown their own food for about 50 million years. 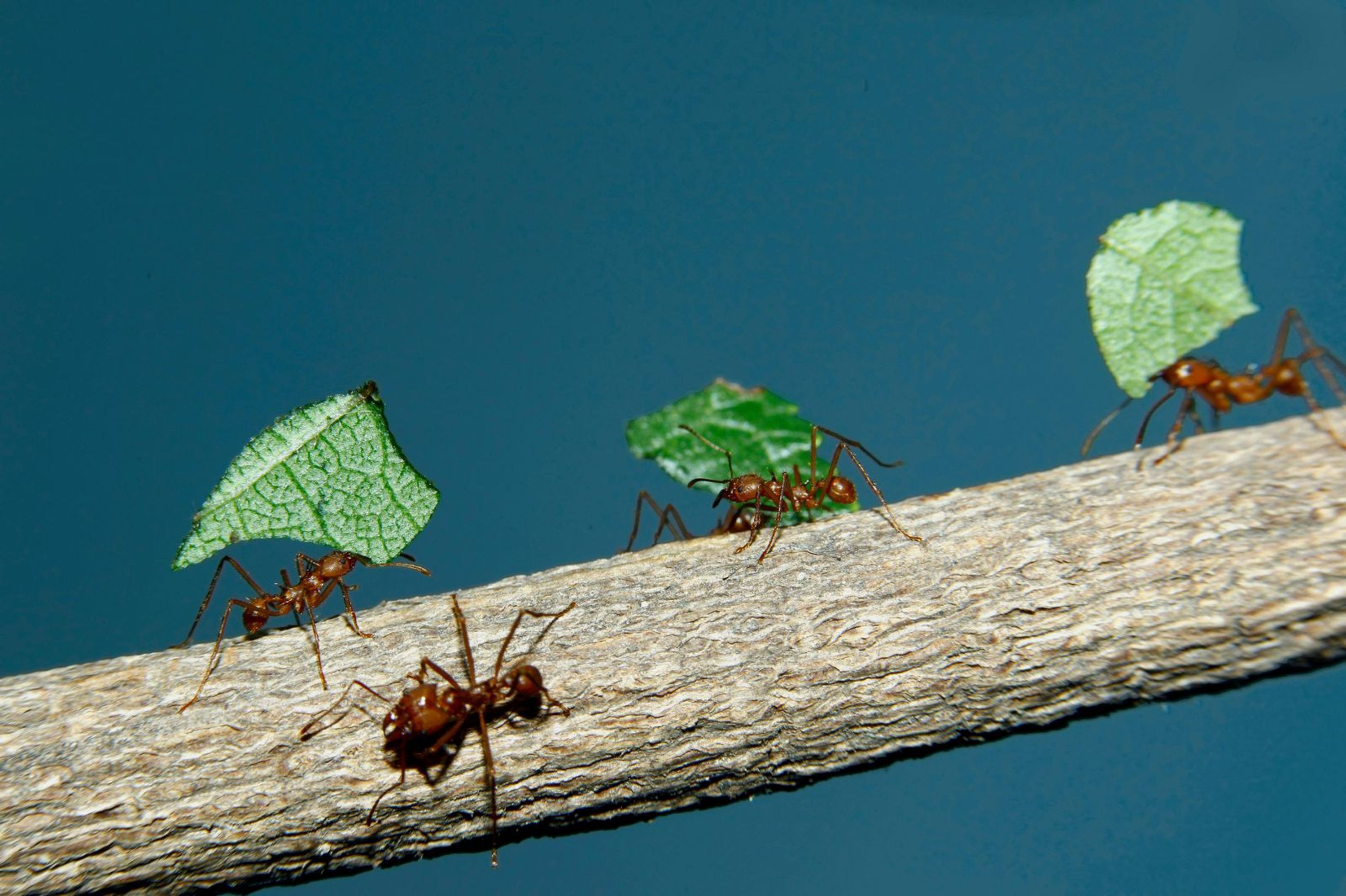