The Soundtrack to the Universe: An Interview with Nobel Laureate Rai Weiss

Two black hole experts discuss the triumphant success of a risky experiment to record the ringing of spacetime from the collision of two black holes over a billion years ago.
science 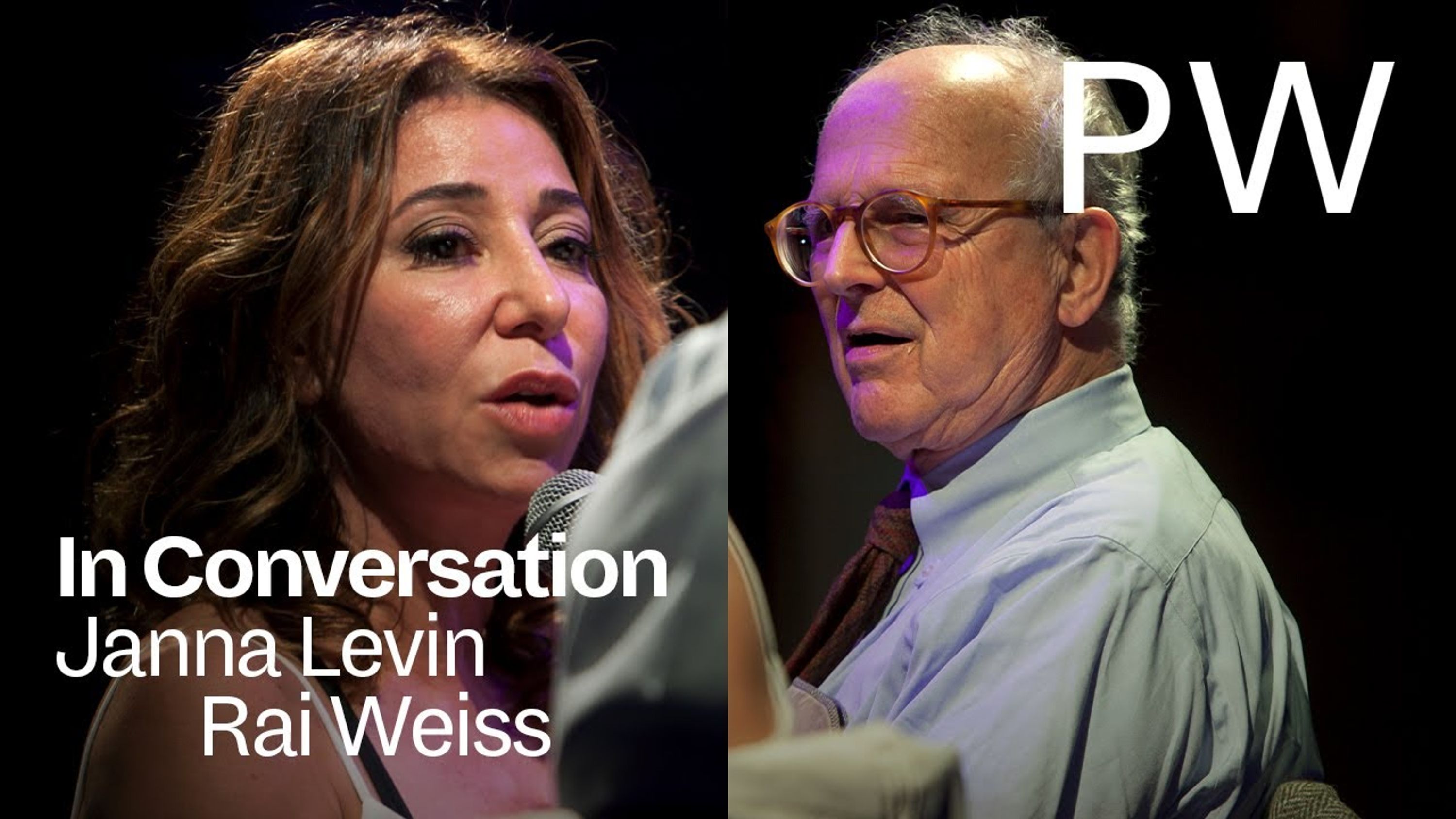 BY Janna Levin
Janna Levin is the editor-in-chief of the Broadcast, the director of sciences at Pioneer Works, and a professor of physics and astronomy at Barnard College of Columbia University. Her latest book is Black Hole Survival Guide.

Rai Weiss, co-recipient of 2017 Nobel Prize in Physics, began life with one ambition – “to make music easier to hear.” At 15, Rai built hi-fi’s of the first kind. After a fire in the Brooklyn Paramount, he claimed the theater’s undamaged speakers and carted them home on the subway to Manhattan. The immigrants in the neighborhood would gather in his living room and listen to the Philharmonic through those speakers.

Nearly 70 years later, Rai has been honored as a principal architect of the greatest recording device in human history: LIGO (the Laser Interferometer Gravitational-wave Observatory). LIGO captured the first recorded sounds from space, the ringing of spacetime from the collision of two black holes over a billion years ago.

Anticipating the Nobel Prize announcement in October of 2017, I invited Rai to join me in conversation. Two weeks prior to the event, Rai did indeed become a Nobel laureate alongside famed theorist Kip Thorne and the early project director Barry Barish. Still reeling from the excitement of the news, we spoke about his life’s ambition, the precarious years of obscurity, the exultation of discovery, and the soundtrack to the universe. 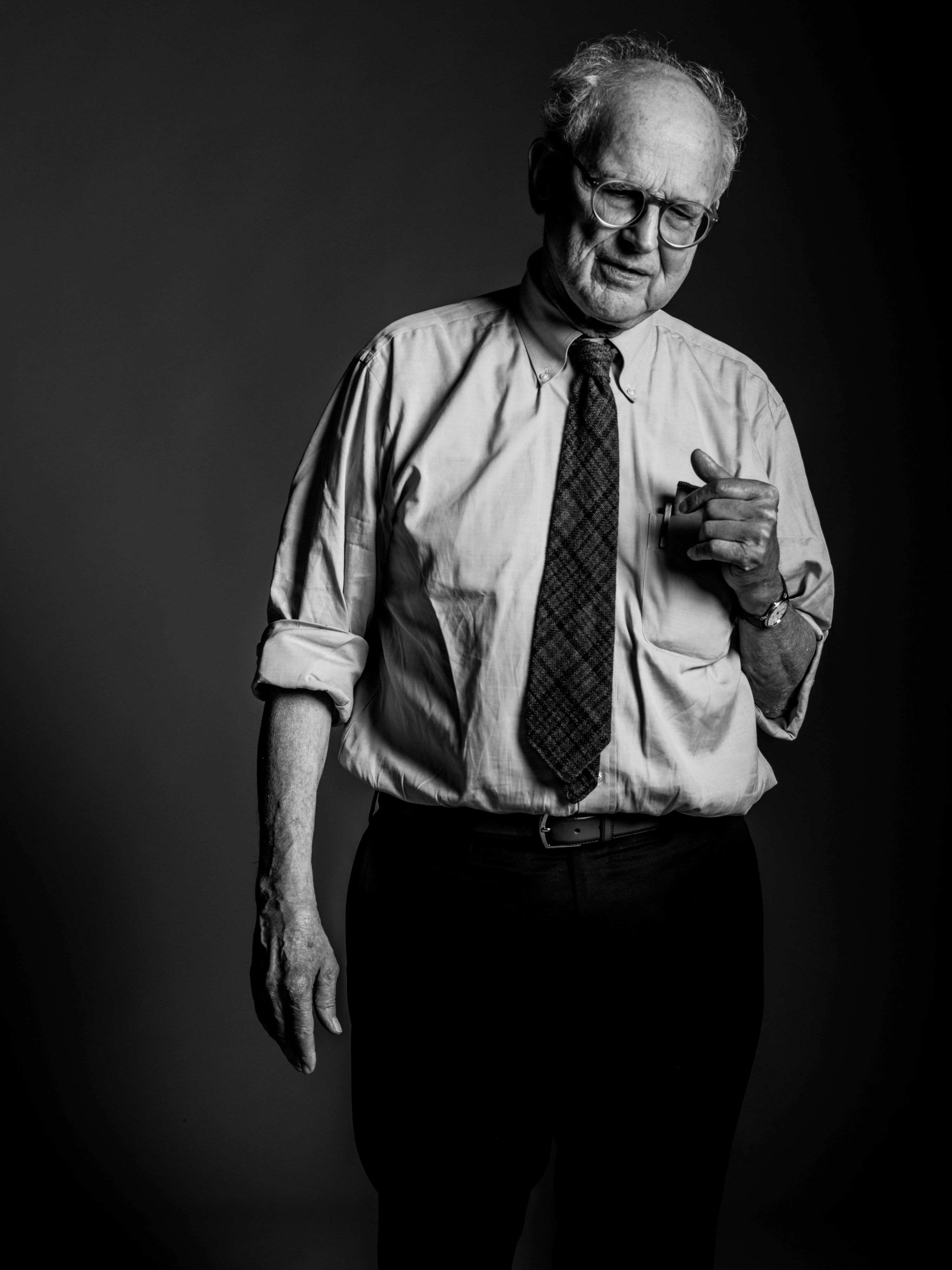 Rainer “Rai” Weiss is a German-born American physicist who won the Nobel Prize in Physics in 2017 for his work in detecting gravity waves. He pioneered the laser interferometric technique which is the basic operation of the Laser Interferometer Gravitational-Wave Observatory (LIGO). He has received numerous awards for his contributions to gravitational wave observation. He is a professor of physics emeritus at MIT and an adjunct professor at LSU. He was the Chair of the Cosmic Background Explorer (COBE) Science Working Group and is a member of the Fermilab Holometer experiment.

Janna Levin is the Director of Sciences and Chair of the Science Studios at Pioneer Works. She is also a Guggenheim Fellow and the Claire Tow Professor of physics and astronomy at Barnard College of Columbia University. She chronicled the climb and the discovery of capturing these elusive waves in her book, Black Hole Blues and Other Songs from Outer Space.