How to Trap a Demon

Alumnus Tamar Zohara Ettun traces demon-trapping back to Biblical Lilit and shows how to trap your own personal demon.
art 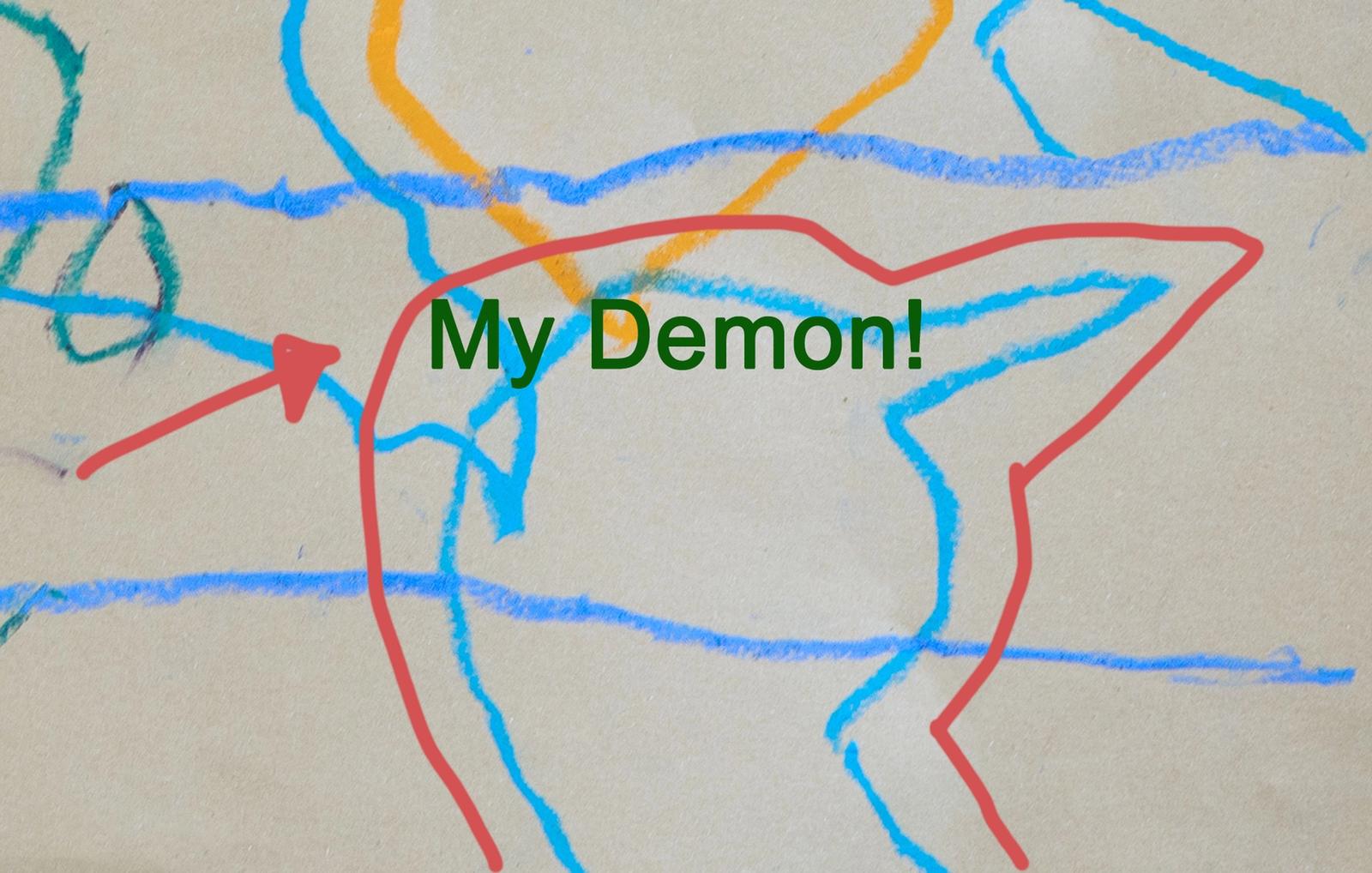 Just before the COVID-19 pandemic Lilit suddenly showed up. I hadn’t seen her in years, since my childhood in Jerusalem. She grew up in the Middle East, and some say that prior to being Jewish she emerged from Sumerian and Akkadian female demons, called lili and lilu.

Lilit’s story is told in the book The Alphabet of Ben Sira from the 10th century, which is named after a scholar who gave Nebuchadnezzar, the king of Babylon, an amulet with the names of three angels. The king asked him the meaning of the amulet, and Ben Sira told him Lilit’s part in the biblical story of creation: after the animals were made, Adam was given the task of naming them. When he finished, he realized that all the animals had a partner except for him, and he asked God for one. God made Lilit from terra-cotta, the same material used to create Adam.

Immediately they started having sex. Lilit wanted to be on top, and Adam refused. Lilit said they were both made from the same clay, and that she didn’t want to be with him if she couldn’t be treated equally. She then ran away. Adam sent the three angels to chase after her, and to convince her to return without success. They said she had turned into a demon, and was condemned for generations by the patriarchy. Thereafter she was depicted naked, with wild hair, and a set of wings. 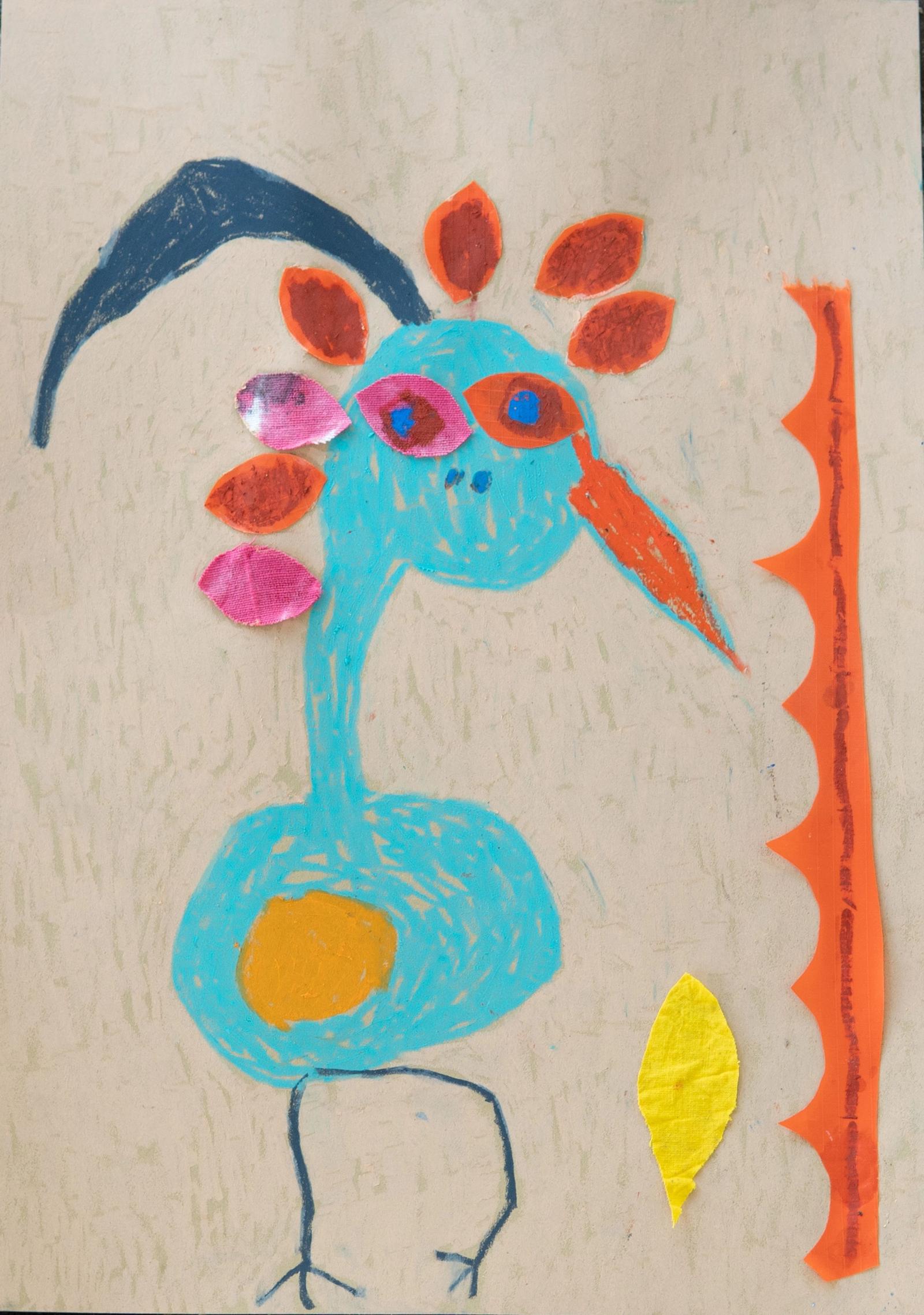 When Lilit came to see me she brought with her a full cast of Middle Eastern glamour—two small lions and two owls—as if she had just stepped out of the Mesopotamian terra-cotta Burney Relief. The six of us had a long conversation about demons; Lilit is passionate about making distinctions between protective demons and the irredeemable devils of systemic, political evil, which need to be destroyed. She also talked about shadow work, a spiritual practice that originated from Jung’s definition of the shadow of the self, which we don’t want to recognize as part of us. In doing shadow work, participants acknowledge and then integrate the shadows with their conscious self through actions, rituals, and language. It is a process of empathy and ultimately acceptance, and a continuation of magic bowls that the Jewish community trapped demons with in ancient times, in the 2-6 CE in Babylon.

When people were sick or in pain they would go to an artist-magician, who would then draw a unique demon belonging to that person on a bowl, draw chains, write a spell in a spiral around it, and together they would turn the bowl upside down to “trap” the demon and remove its powers. Often the demon was Lilit. Verbalizing and visualizing pain can take away some of the demon’s charge. Some of the bowls were signed by the artist-magicians in women’s names.

It’s interesting to think of this magical system of healing as a quiet opposition to the Rabbinical Talmud, which was completed around the same time in history and consisted exclusively of men. Here we have women making magic bowls for other women. These bowls are a wonderful example of an ancient trauma medicine; they give an outlet to unpack trauma and give it a visualized representation. 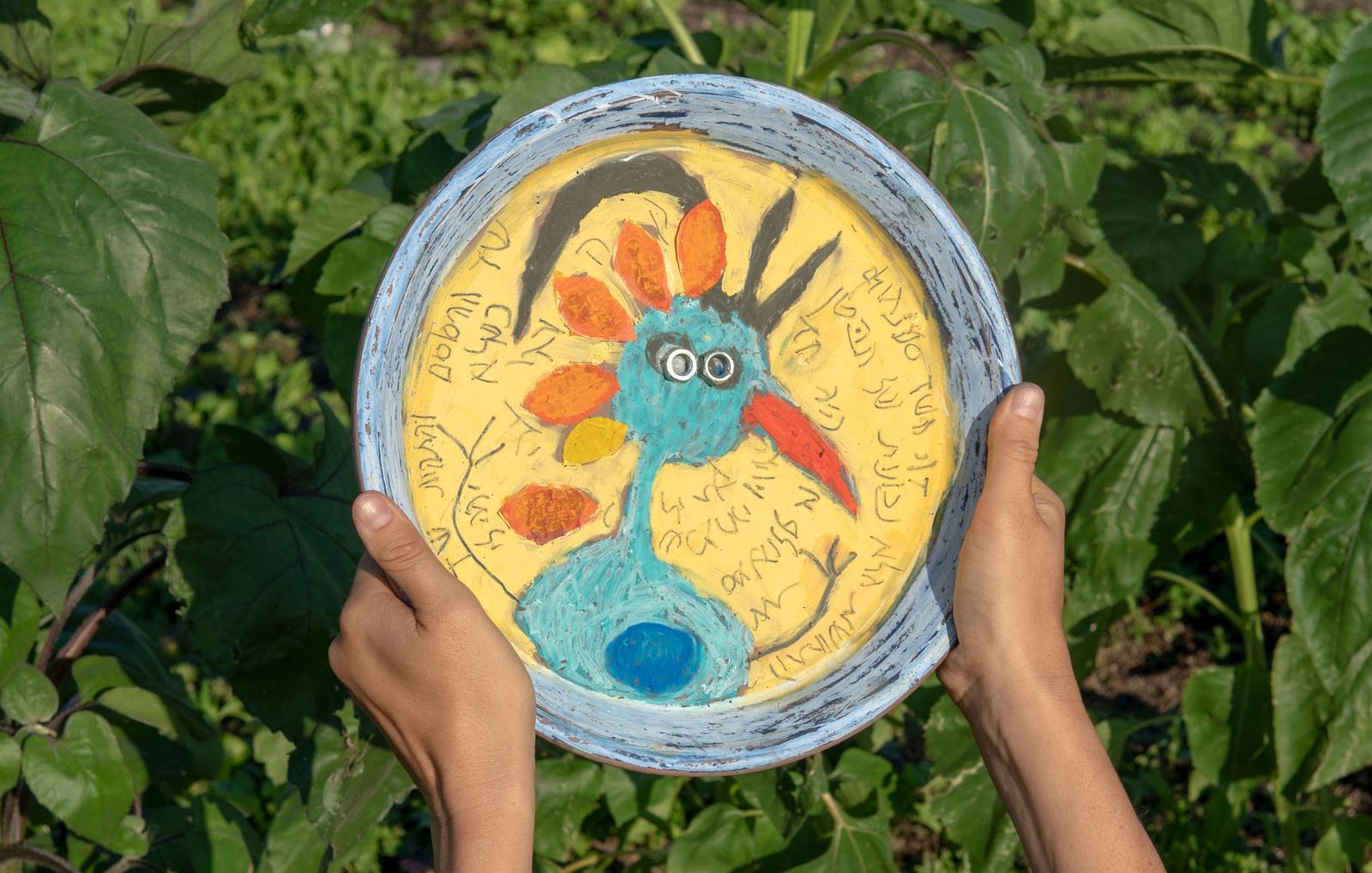 INSTRUCTIONS FOR HOW TO TRAP A DEMON:

Essential supplies for trapping a demon: 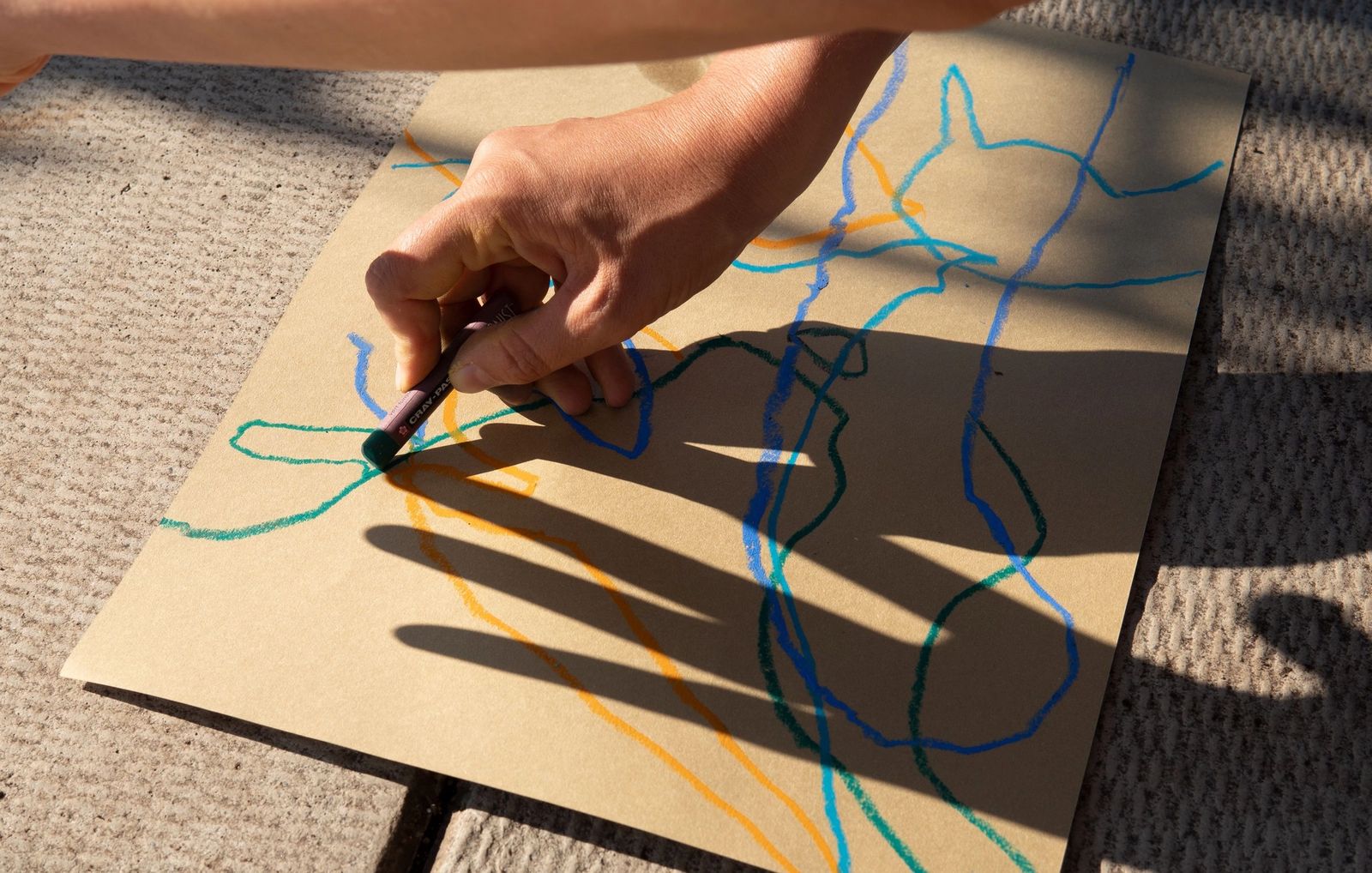 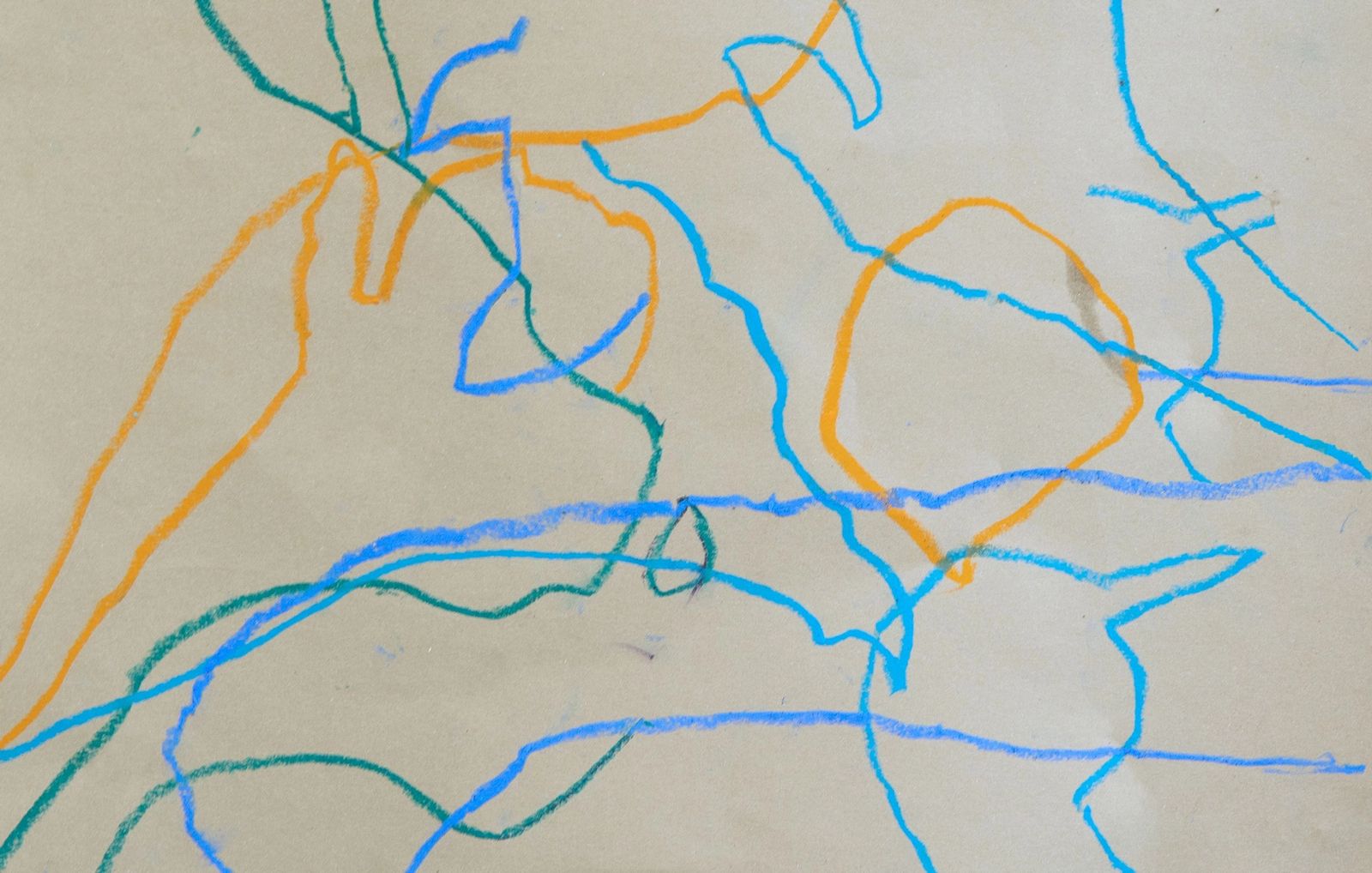 2. When naming your demon, a partner is recommended unless the demon is very shy, young, or the demon of shame. If you’re working with a partner, let them speak your demons as well. You can also speak with their demon. 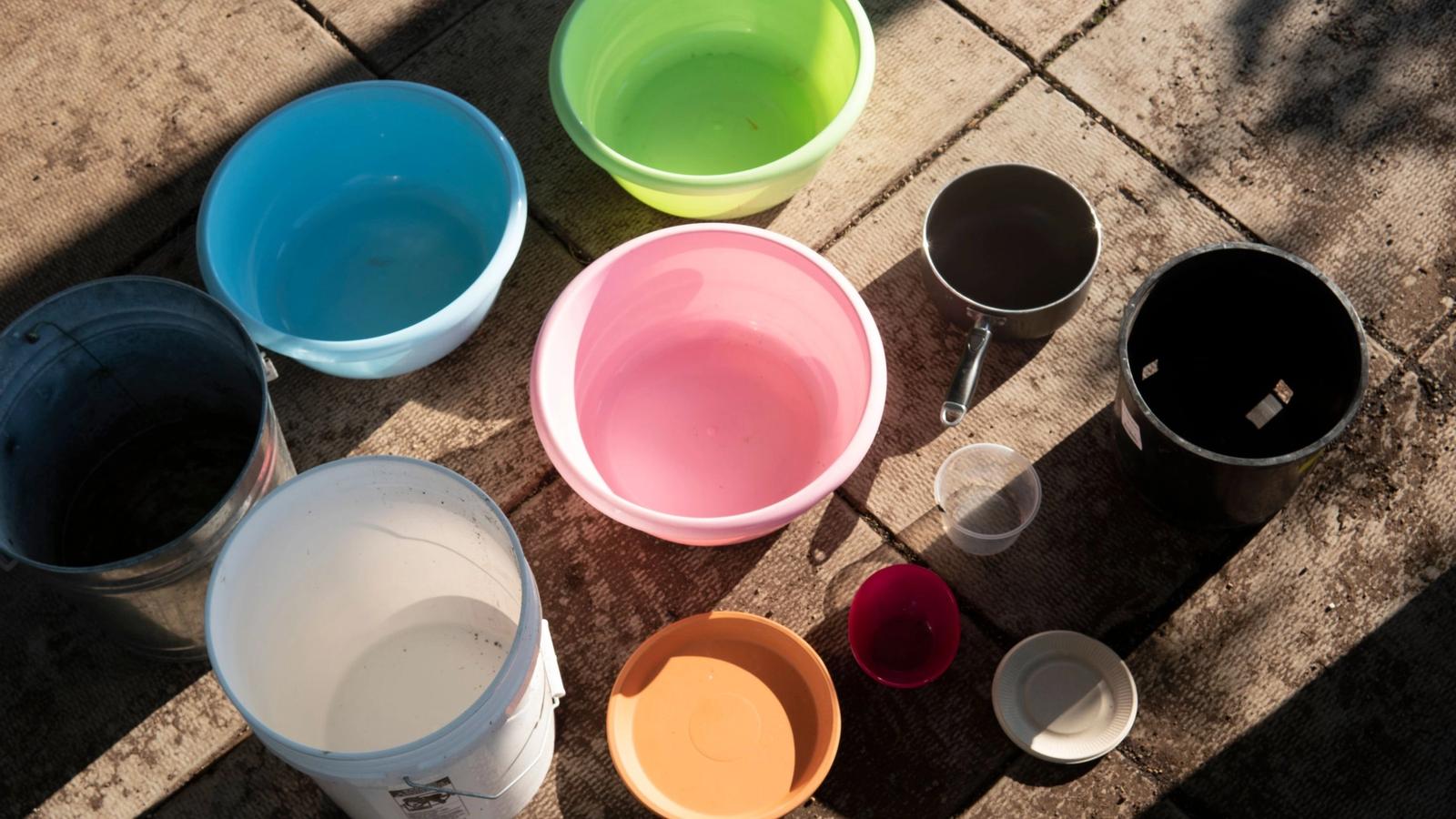 5. Place the demon in the trap 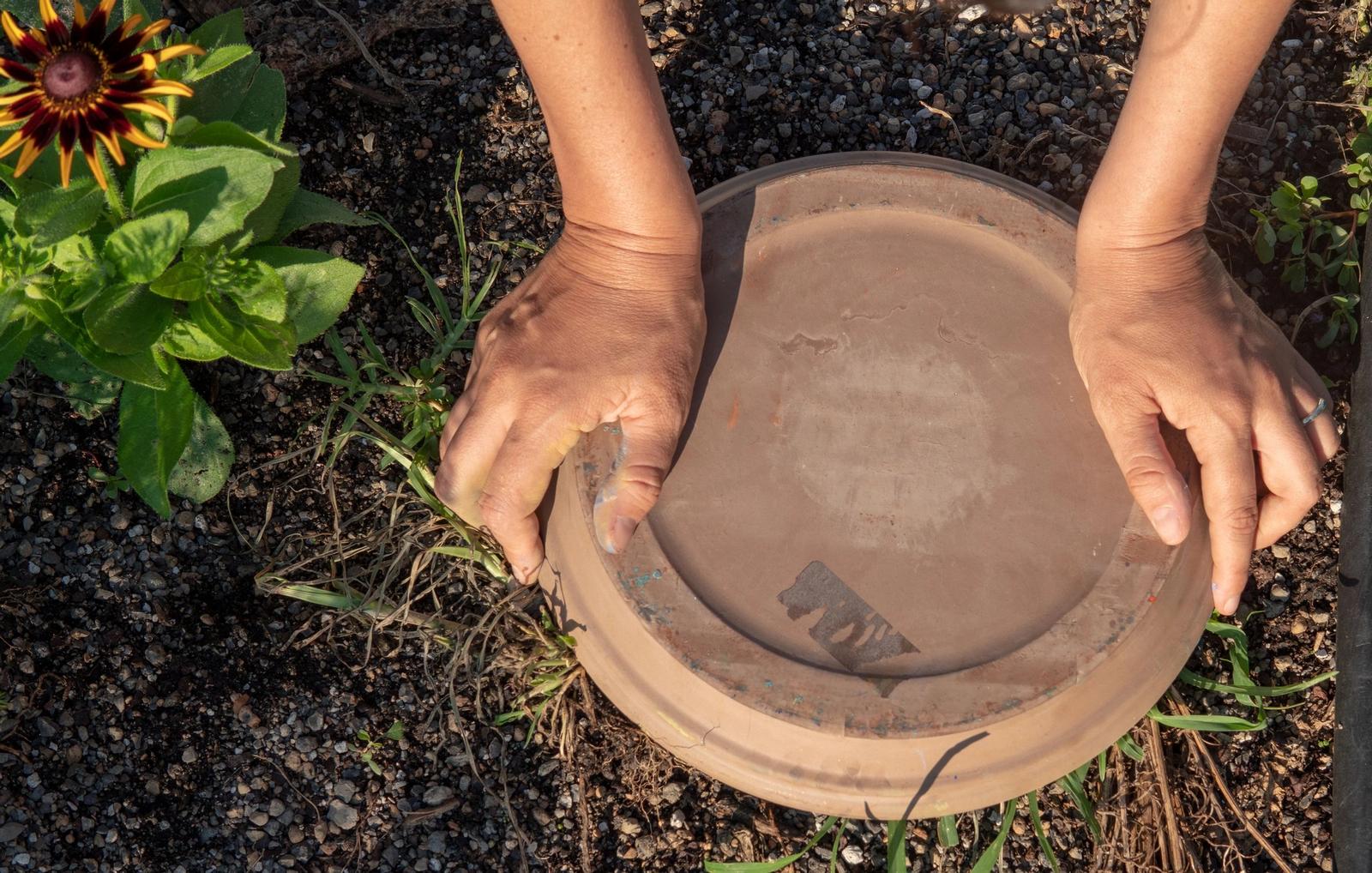 The trap Photo by Annabel Paran