Have the technological products of alien civilizations already reached our solar system? Astrophysicist Avi Loeb explains.
science
BY Avi Loeb
Avi Loeb is former chair (2011-2020) of the astronomy department at Harvard University, founding director of Harvard's Black Hole Initiative and director of the Institute for Theory and Computation at the Harvard-Smithsonian Center for Astrophysics. He also chairs the Board on Physics and Astronomy of the National Academies and the advisory board for the Breakthrough Starshot project, and is a member of President's Council of Advisors on Science and Technology. Loeb is the bestselling author of Extraterrestrial: The First Sign of Intelligent Life Beyond Earth (Houghton Mifflin Harcourt).

A psychologist will tell you that real two-way communication is rare. Most often we speak to ourselves and do not listen carefully enough to others. This may also hold true for the way we interact with alien technological civilizations in outer space. We send messages one way and the aliens might do so in a completely different way. We are speaking out into space, but don’t really know how to listen.

Thanks to data collected by the Kepler space telescope, we now know that about half of all Sun-like stars, of which there are tens of billions in the Milky Way, host a rocky, Earth-size planet in their habitable zone. Within this zone, the planet’s surface temperature can support liquid water and the chemistry of life. The huge number of sites where life may exist begs the question: which fraction of these planets host technological civilizations like ours, capable of communication? Our instinctive way of checking is by speaking out.

On November 16, 1974, the Arecibo radio telescope beamed a 450,000 Watt radio message towards the globular star cluster Messier 13 (M13). The message was composed by Frank Drake — originator of the famous Drake equation, which attempts to compute the number of communicative extraterrestrial civilizations active in our galaxy — in collaboration with Carl Sagan and others. Altogether, the message consisted of approximately 210 bytes, transmitted at a frequency of 2.38 gigahertz. The broadcast lasted less than three minutes.

We should not hold our breath for a reply any time soon; the M13 cluster is about 22,200 light years away, so it would take at least 44,400 years for a reply message to make its way back to us even at the speed of light. The core of M13, towards which the message was aimed, will no longer be in our signal’s path when the message will finally arrive there because of its motion relative to us. Nevertheless, the message will still intersect the envelope of the cluster. 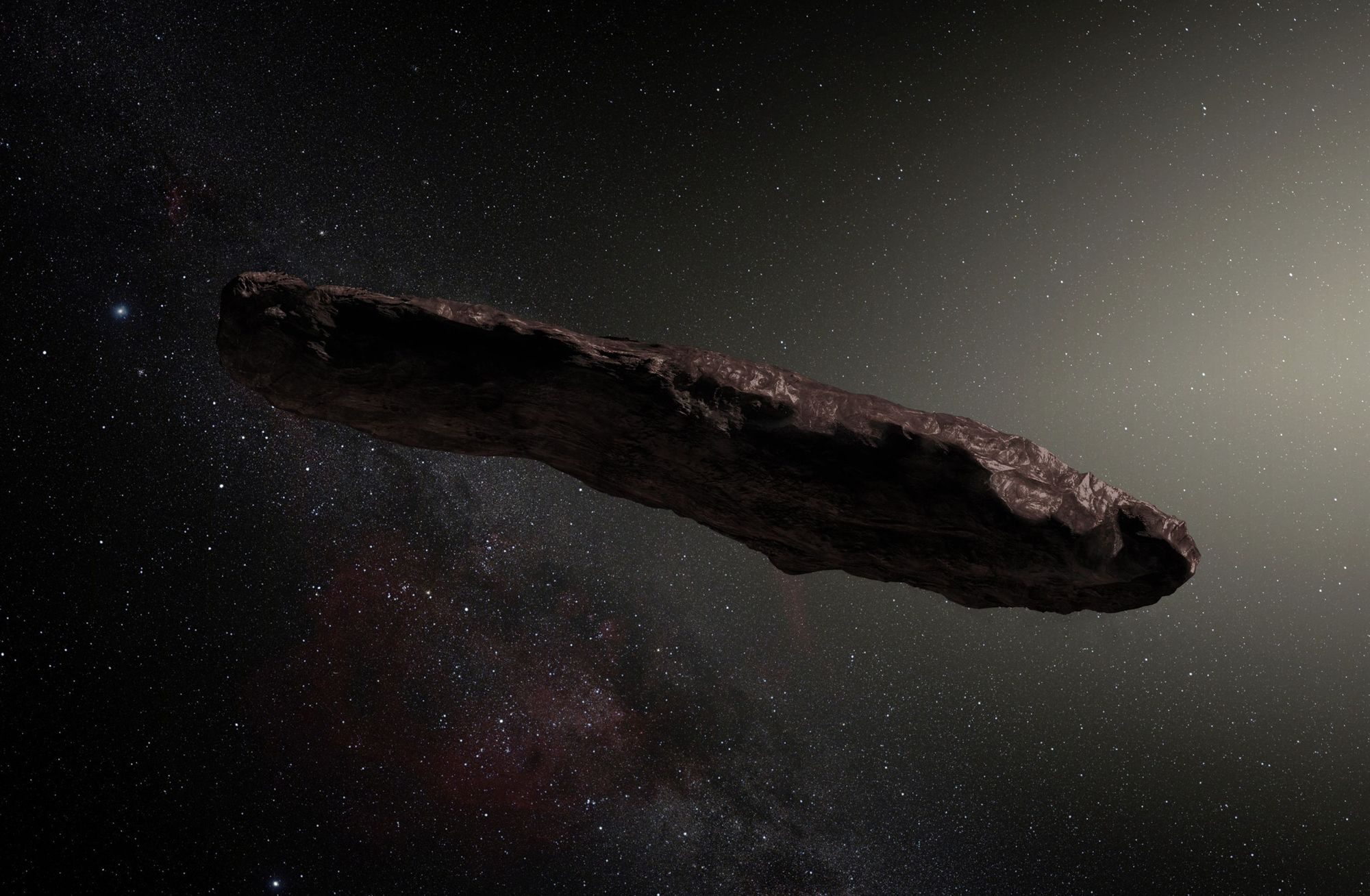 The Arecibo message consisted of seven parts that encoded, among other things, the atomic numbers of the elements hydrogen, carbon, nitrogen, oxygen and phosphorus, which make up our DNA; the formulas for the sugars and bases in the DNA nucleotides; a graphic of the double helix structure of the DNA; a graphic of a human; a graphic of the Solar system with the Earth highlighted; and a graphic of the Arecibo telescope with the physical diameter of the transmitting antenna dish, 1000 feet.

Recently, the Arecibo telescope was silenced forever. Two of its cables broke, one in August 2020 and a second in November 2020, threatening the integrity of the support structure for the suspended platform and damaging the dish. Given the uncertainty about the strength of the other cables holding up the structure and the risk of collapse during repairs, the National Science Foundation (NSF) announced on November 19, 2020 that it would decommission and dismantle the Arecibo telescope. Then in December, a 900 ton observation deck collapsed into the telescope’s dish, demoliting any remaining hope at repair or revival of this prolific instrument. While the Arecibo message is making its way towards another potential civilization in M13, our civilization just lost the ability to transmit follow-up messages.

I visited the Arecibo facility with my family in 2015. The host showed us the SETI@Home computers — used to search for radio signals from other civilizations in astronomical data that Arecibo collected for other purposes. But perhaps a different type of signal from another technological civilization has already approached us in an unexpected way. And as expected by psychologists, the scientific community did not listen carefully enough.

My upcoming book, titled Extraterrestrial, tells the story of the scientific discovery of `Oumuamua, the first interstellar object near Earth from outside the Solar system. This was the first foreign visitor to our back yard and it looked weird, unlike any comet or asteroid we have spotted before within the Solar system. The book details the unusual properties of `Oumuamua: it had a flattened shape with extreme proportions never seen before among comets or asteroids, an unusual initial velocity and a shiny appearance; it lacked a cometary tail, but nevertheless it exhibited a push away from the Sun, not explainable by gravity. The last property could be explained if `Oumuamua is pushed by the pressure of sunlight, namely if it is an artificially-made lightsail — a relic of the promising technology for space exploration that is currently developed by our civilization. This possibility would imply that `Oumuamua is a message in a bottle.

When on vacation near a beach, I enjoy studying natural seashells, but on rare occasions I encounter a plastic bottle which is artificially made. Similarly, astronomers spotted natural rocks when monitoring comets or asteroids from the Solar system, but perhaps `Oumuamua is our first encounter with a plastic bottle, manufactured by an advanced technological civilization.

The Drake equation quantifies our likelihood for receiving a radio signal from another civilization in the Milky Way galaxy. But it does not apply to physical messages which may arrive at our doorstep long after their senders perished on their remote island in outer space. Since the sender moves relative to us and our species did not exist when the message left its origin, it was probably not intended for us specifically. Furthermore, the data we gathered on `Oumuamua is incomplete and we must continue to monitor the sky for similar objects without prejudice.

Are we open-minded enough to pursue space archaeology in search for relics from other civilizations? Our first encounter with alien technology would constitute a wake-up call for us to get our act together and collaborate internationally as a single species rather than waste our resources on short-sighted conflicts.

The realization that we are not alone will have a major impact on our goals here on Earth and on our aspirations for space. When reading the news every morning, I get the strong sense that we are not the sharpest cookies in the jar. Are there extraterrestrials smarter than us in outer space? I sure hope so.

Avi Loeb is the author of the new book “Extraterrestrial: The First Sign of Intelligent Life Beyond Earth.” He is the founding director of Harvard’s Black Hole Initiative and director of the Institute for Theory and Computation at the Harvard-Smithsonian Center for Astrophysics, as well as the former chair of the astronomy department at Harvard University. He also chairs the Board on Physics and Astronomy of the National Academies and the advisory board for the Breakthrough Starshot project, and is a member of the President’s Council of Advisors on Science and Technology.