Dramatic highlights from the skies above New York City by intrepid astronomer Joe Patterson.
science
Sputnik 1.Wikimedia Commons.
BY Joe Patterson
Prof. Joe Patterson is a professor of Astronomy at Columbia University, an observational astronomer, and a baseball enthusiast. (He was also our editor-in-chief’s first astronomy professor.)

STARFEST (postponed to a future date due to rain): East Meadow, 99th Street and Central Park East. A stargazing event for the public, held by the New York City Amateur Astronomy Association (AAA) each fall. There will be several speakers, a raffle, and telescopes for evening stargazing. The 5-day Moon and Jupiter will be beautifully placed for observing, with Saturn available late in the evening. See aaa.org for more details about this and other AAA events.

First quarter Moon. During October 2-5, the Moon is ideal for observing because the Sun is just rising over the most mountainous and cratered regions of the Moon. This creates long shadows and therefore a very contrasted appearance. From 240,000 miles away, we can certainly use the help. On the other hand, astronomers tend to shun observing the Full Moon, which lacks shadows and just looks like a big old white ball. 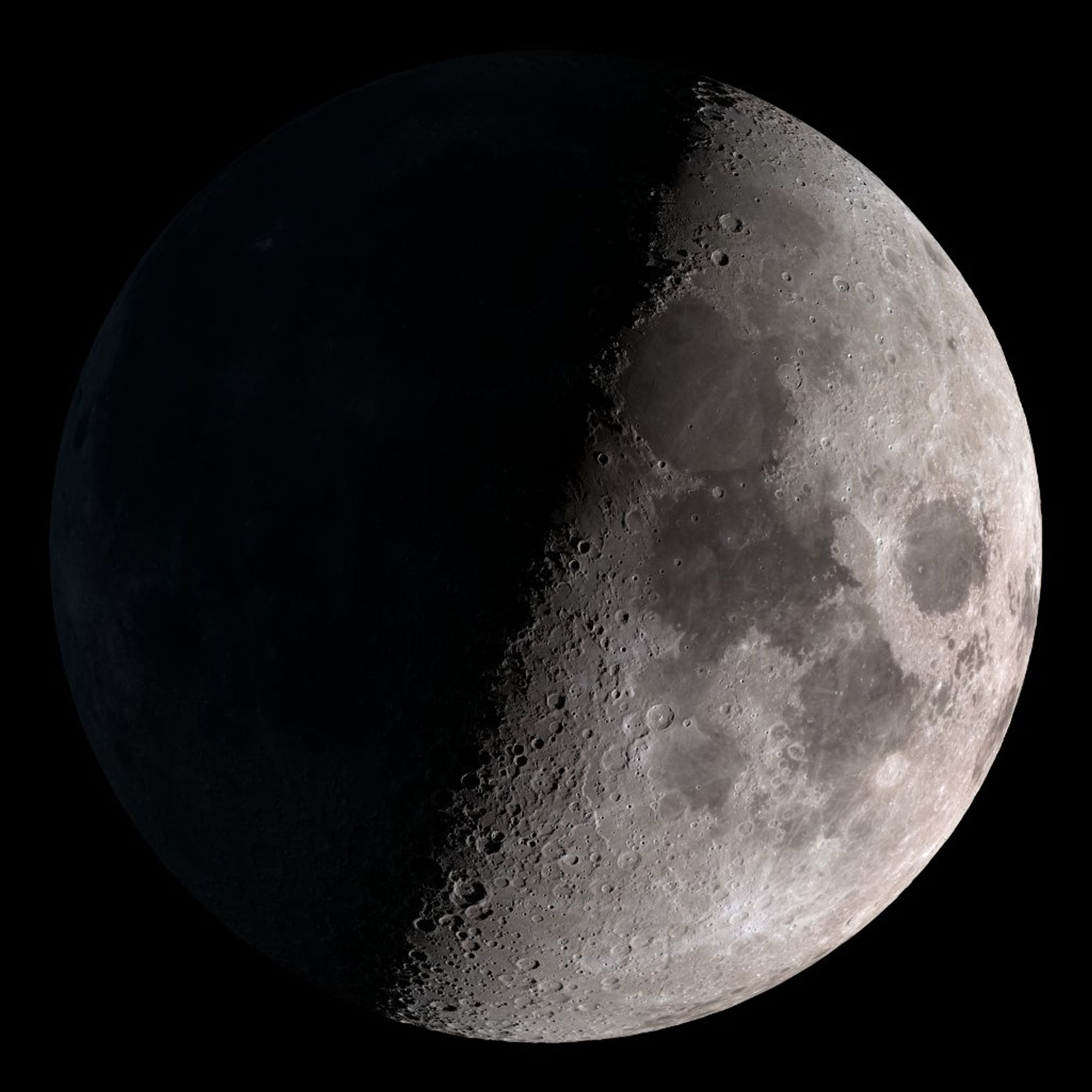 On this day in 1957, the Soviet Union startled the world by announcing that it had launched Sputnik, the first artificial Earth satellite. It was just a little metal sphere, but it carried a radio transmitter—so the world could verify its existence and track its orbit. Along with the USA lunar landing and return in 1969, it will always be remembered as humanity's first venture into space.

Sputnik 1 was quickly followed by the much larger Sputnik 2, which carried a dog (Laika), who actually managed to survive for a few orbits. Laika became an international folk hero; her story (or stories—there are many versions) is well told in the National Air and Space Museum and in Smithsonian Magazine. She belongs with Balto and Hachiko in the pantheon of dog heroics. 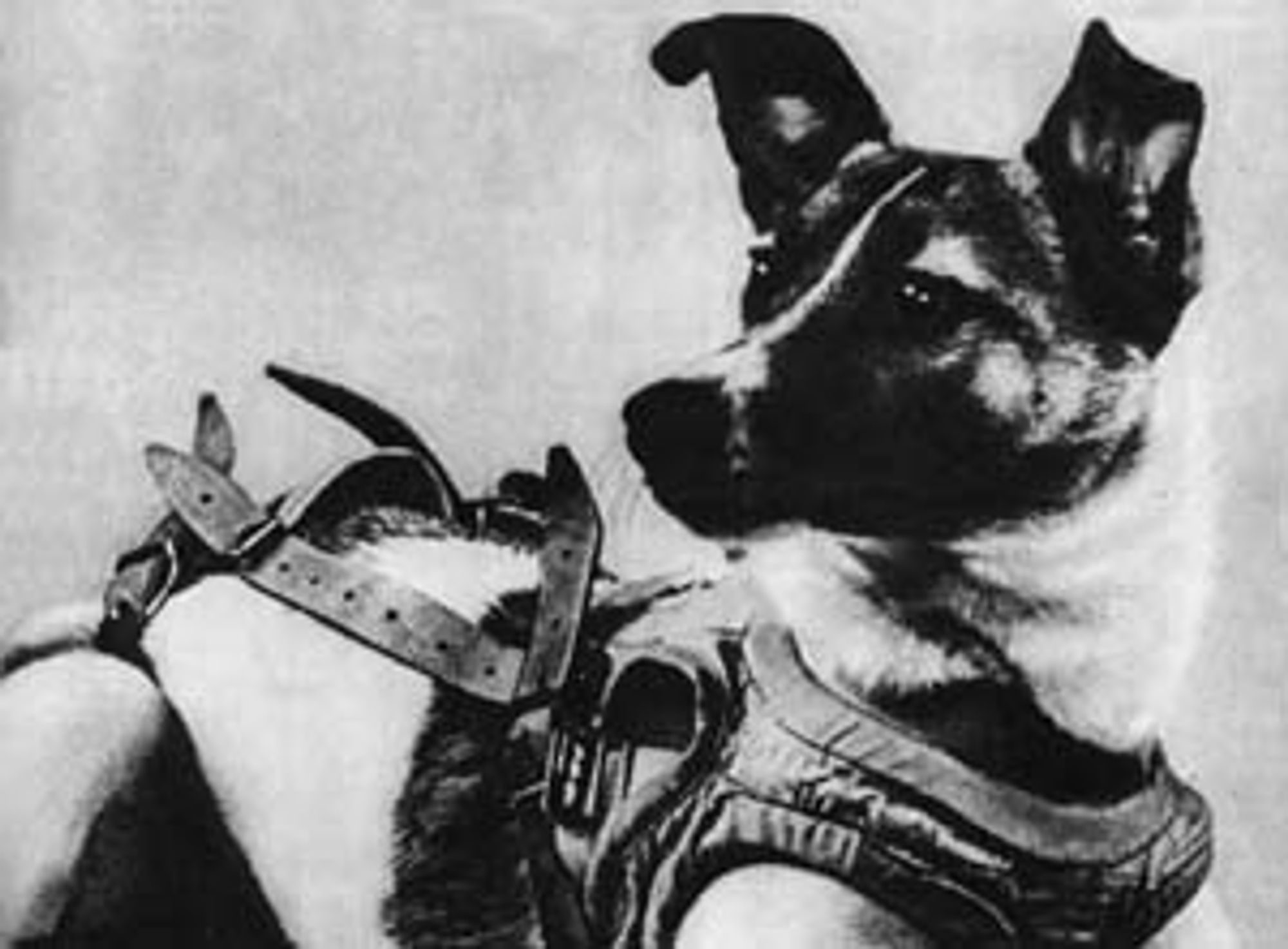 These were days that never existed in most of Europe in 1582. The inaccuracies of the Julian calendar had caused an error of nine days to accumulate between calendar dates and the dates of seasonal phenomena (solstices, equinoxes). This was worrisome to the Catholic Church because it meant that the timing of Easter was slipping away from its historic connection with Passover and springtime. Thus was born the Gregorian calendar, which improved the leap year convention and restored calendar agreement by legislating nine days out of existence.

The Gregorian calendar isn't perfect either. Its error accumulates to about one day per millennium—good enough for practically everyone, except some enterprising souls determined in odd ways to make the world a better place. Recent proposals have impressive names like Equitable Calendar, International Fixed Calendar, Edward Perpetual Calendar, etc. Perhaps most likely is that we'll go to a completely metric system, with millidays, centidays, etc. This was attributed in the 1976 Church Times to “an anonymous joker in Norfolk”… but one kiloday it may not be a joke.

Birthday of Niels Bohr in 1885. Bohr became famous for the “Bohr model” of the atom, which depicted each atom as a “miniature solar system” with a massive central nucleus of positive charge (consisting of protons), surrounded by negatively-charged electrons in very distant orbits. Although it was mostly superseded by the invention of quantum mechanics in the 1920s, the Bohr model remains the way that practically all astronomers think about atoms. And for most of the century, Bohr's Institute in Copenhagen became a mandatory stop for nearly all European astrophysicists. 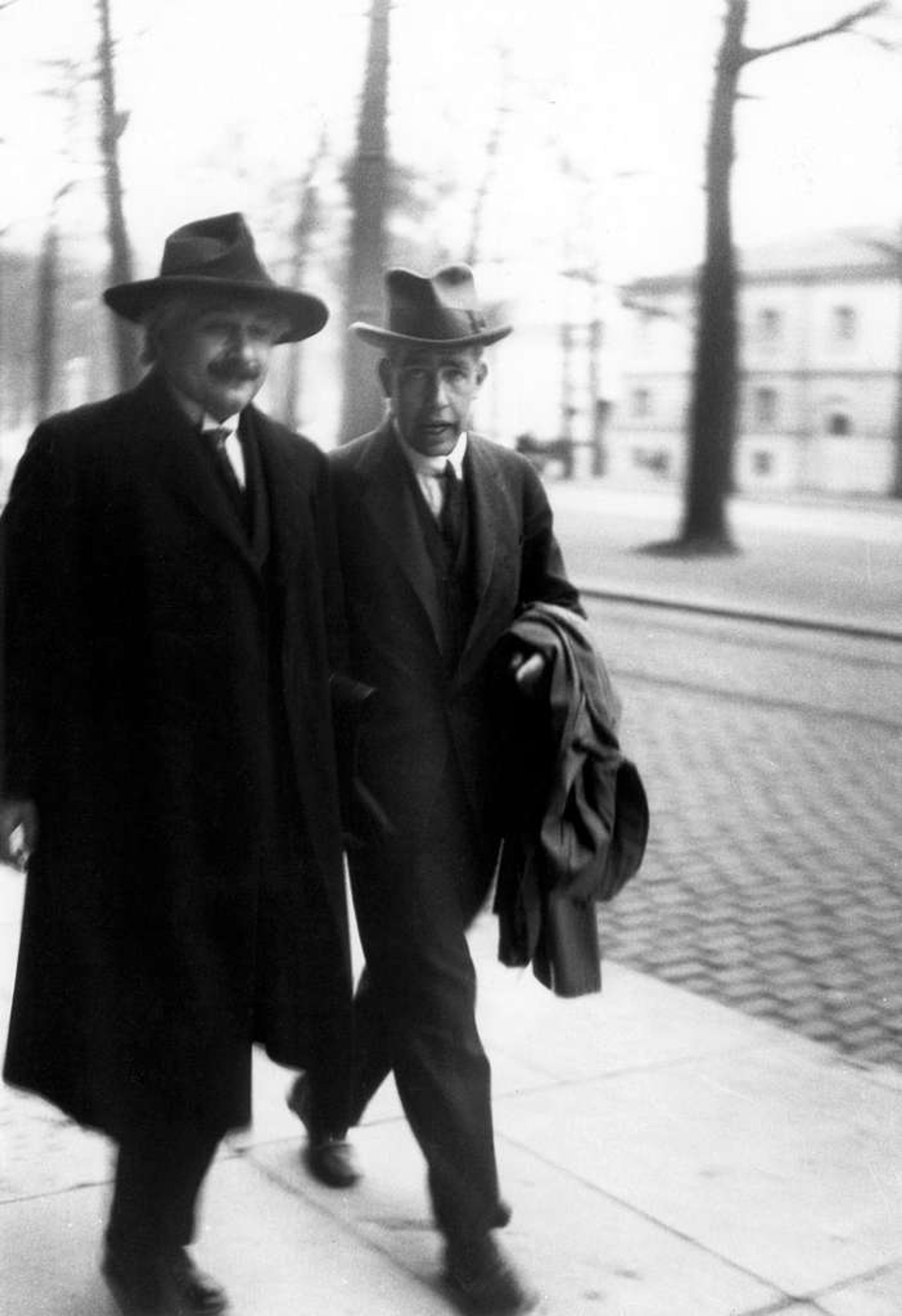 Full Moon at 4:54 pm ED. Last month's Full Moon was the one nearest the equinox, which qualified it as the Harvest Moon. So this month's Full Moon is the “Hunter's Moon”—time for gathering your hunting dogs to go search for foxes and other small foraging animals. The idea is that you've finished the harvest, and the leavings in the field are tempting bait for small animals. They're usually protected by the cover of night, but that's where the Full Moon comes in.

Tonight and the next couple of nights, look low in the east for the nearly full Moon rising shortly after sunset. Does that big ol' orange ball look like a pumpkin?

Last quarter Moon. Rising around midnight, and high in the sky at dawn.

Early this morning (on the 22nd), the Earth “collides” with the orbit of Halley's Comet. The comet itself is long gone (totally invisible, somewhere in the rough vicinity of Neptune),  but the comet's dust debris, shed by solar heating during thousands of previous visits to the inner solar system, still continues to orbit the Sun. So there's a continuous trail of dust along all the places the comet has recently been. Twice a year, in October and May, the Earth's orbit carries it through that trail, and a meteor shower occurs as the dust particles burn up in our atmosphere. Away from city lights tonight, a naked-eye observer might see around 20 meteors per hour.

They're called “Orionid” meteors because they'll appear in the rough (VERY rough) vicinity of Orion. More correctly, they'll appear to emanate from Orion—but appear all over the sky. Despite a mediocre ranking among the annual showers, the Orionids are my favorite for observing. Why? Because Orion, grandest of the constellations, hasn't been properly seen since March… and the October mornings still permit viewing without frozen fingers. Also a chance to welcome back all those winter constellations. Rising around 4 am, a thin crescent Moon adds (for a change!) to the beauty this year. 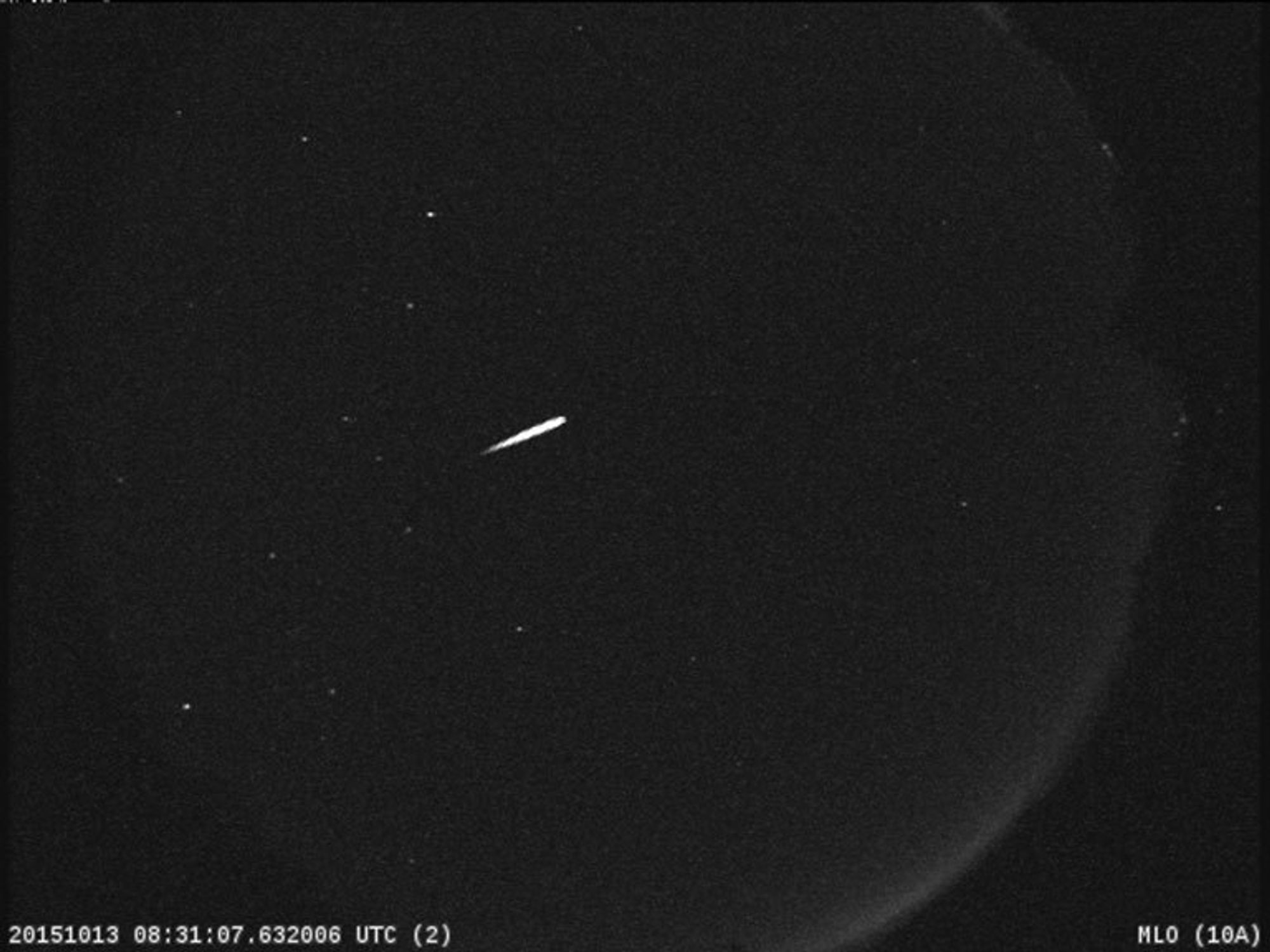